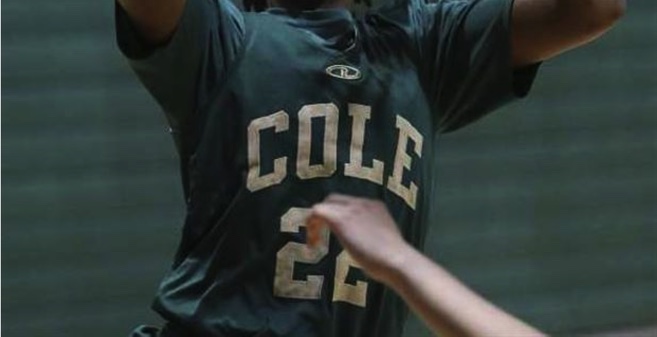 The UIL is not playing games when it comes to fights.

In reaction to a bench-clearing brawl between San Antonio Cole and Karnes City last Tuesday, suspensions are being handed down to players.

Tuesday’s melee broke out after an altercation between Karnes City’s Rayden Cordaway and Cole’s Jaelen Arnette.

The game was called with 3 minutes and 55 seconds remaining with Cole leading 48-39 when play was halted.

Each player receiving punishment had already been suspended for Friday’s district games.

Five players from the two teams was suspended an additional game and was put on probation for the following year.

The suspensions will not affect the outcome of Karnes City’s season, as the Badgers (15- 13, 2-8 district) have already been eliminated from playoff contention.

The same cannot be said for the Cole.

With state playoffs looming, the absences of key players will heavily impact Cole (30-1, 9-0 district), a team that had ranked second in 3A.