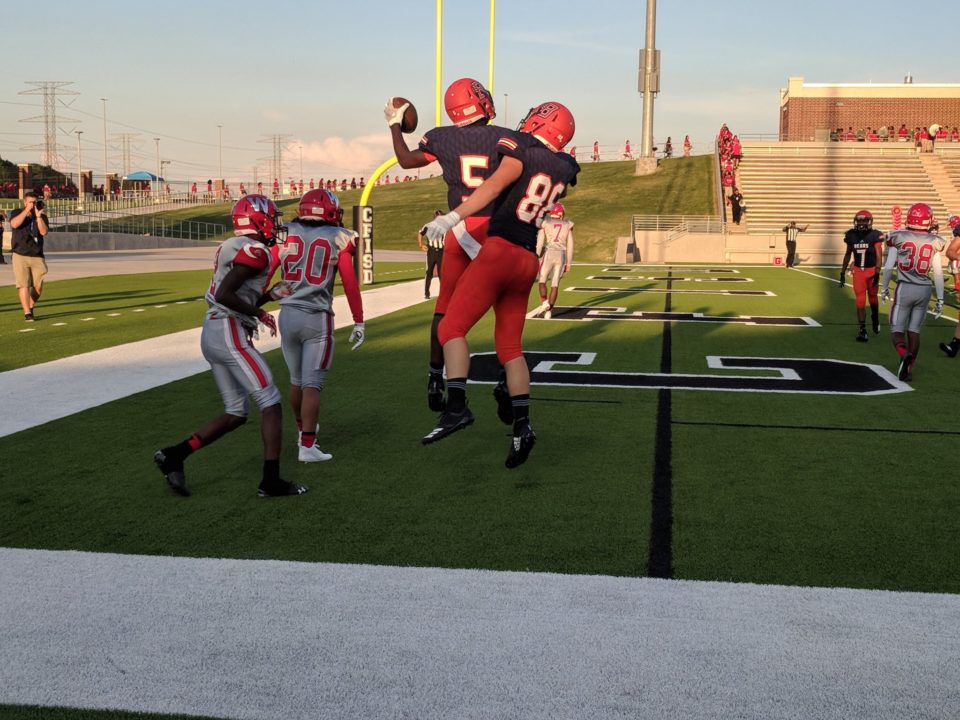 The Bridgeland Bears and Waltrip Rams will face off to kick off the 2019 season for the second year in a row, with Bridgeland having won the opener last year 48-19 in their first ever varsity game.

Bridgeland will be heading into their second varsity season in school history, looking to improve upon the 3-7 record they posted. A talented junior class lead by quarterback Finn Nicholson, wide receiver Dylan Goffney, and defensive backs Bryce McMorris and Jack Grier will try and bury last season’s woes.

For Waltrip, expect senior quarterback Jonah Brooks and senior wide receiver Orvis Fowler to hold it down on offense, with senior defensive back Calvin Williams leading the secondary on the flip side. With another year of experience under their belts, they’ll also look to bounce back from an identical 3-7 season, despite a tough schedule with games against Manvel and Fort Bend Marshall.

Nicholson and Brooks should be very busy all night, as both offenses like going to the air offensively, which will also put a lot of emphasis on the secondary defensively.

Both teams seasons will kick off their respective seasons at Delmar Stadium on August 29th at 7:00 p.m.

The Makings of a Dark Horse | Braswell Bengals