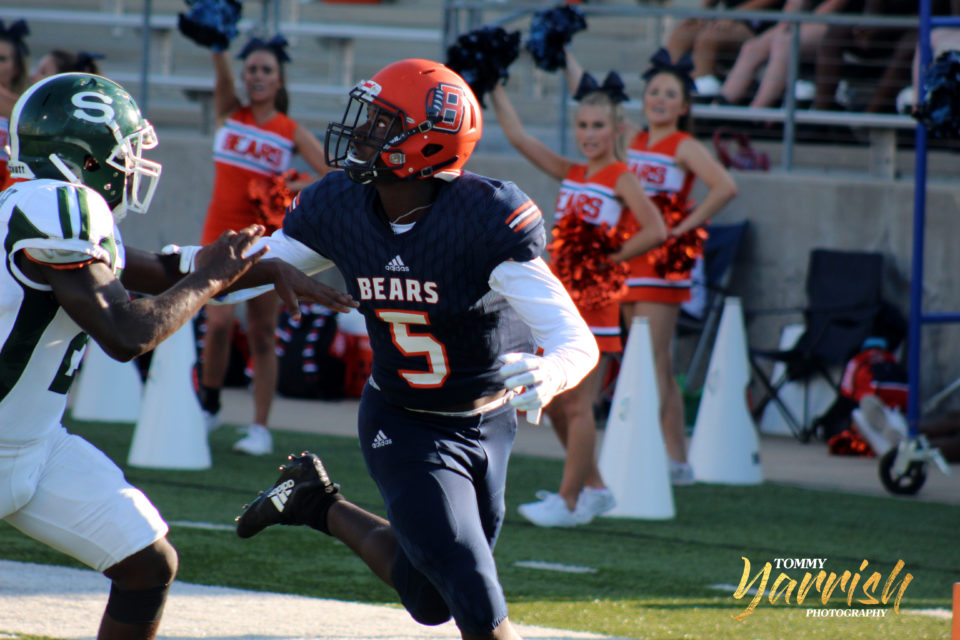 Ah, the sweet taste of revenge.

Bridgeland got theirs against Stratford Saturday night, as they defeated the Spartans 54-7 after dropping a game to them last year.

Coming off a 70 point performance, it’s safe to say that the Bridgeland offense stayed hot. Quarterbacks Conner Weigman and Finn Nicholson combined for 378 yards and four touchdowns. Running backs Jerell McWilliams and Mason Culton also stepped up for the Bears, adding 135 yards and three touchdowns on the ground. Wide receivers Dylan Goffney, Atrevion Hunter, and Andrew Maleski had one receiving touchdown respectively. Defensively, defensive backs Bryce McMorris and Kamren Amao held down the secondary, as McMorris had an interception and Amao had a forced fumble.

Stratford simply couldn’t generate the same offensive presence they did last year when they defeated Bridgeland 41-28, and only had one touchdown off an 89-yard toss and run from quarterback Dylan Shoemake to wide receiver Joey Cobb. Defensive back Charlie O’Block lead the team in tackles with 10, and the Spartan defense collectively had 4 tackles for loss augmenting to 20 yards.

Samari Collier, Byron Murphy II, and Shemar Turner Look to Get DeSoto Back To Regionals