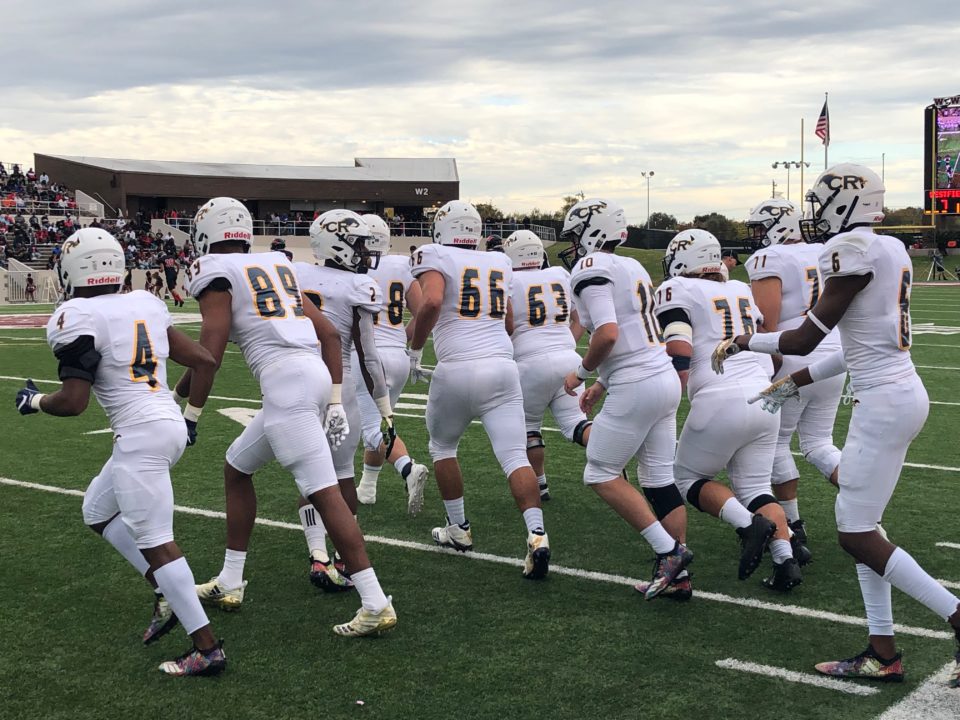 One of the biggest games this season in the Houston area will take place Friday night, as the Cy Ranch Mustangs face off against the Austin Westlake Chaparrals.

The two teams faced off last year on September 7th, with Cy Ranch coming out with a 25-21 victory.

Cy Ranch is coming off a blowout 44-3 win over Cinco Ranch, as their defense made easy work of the other Mustangs, only allowing 63 total yards all game long. With senior quarterback Logan McDougald out with an injury, junior DJ Ciers stepped up for the Mustangs, and showed out, with three touchdowns off of 221 yards. On the ground, senior running back Willie Eldridge added on 16 rushed for 104 yards and two touchdowns. Coming off a strong week 1, Cy Ranch is looking for a repeat of last year’s shocking victory.

However, Westlake still has a case of its own. Ranked #9 in 6A by The Old Coach heading into week two, the Chaparrals shut out Belton in their opener 48-0. Senior quarterback Kirkland Michaux had three touchdowns on the night, and less of a workload as the Chaparrals rotated three quarterbacks in. Junior running back Grey Nakfoor added a running touchdown at the end of the game to seal the deal and move the Chaparrals to 1-0.

Week 2 will kick off for both teams at Cy Fair FCU Stadium, September 6th at 7 p.m.