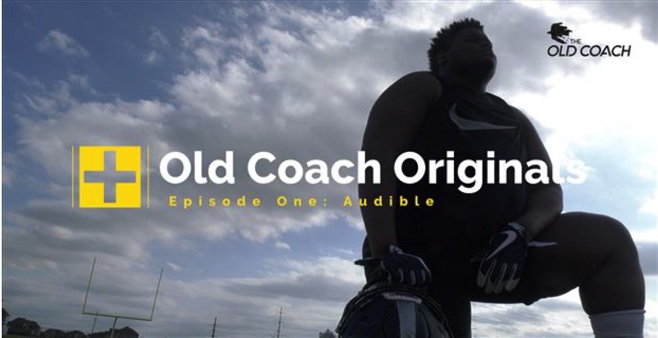 Most players never go on to receive Division-1 football offers.

But Frisco Lone Star‘s Jabrey James refuses to settle for anything less.

As an 18-year-old offensive guard transitioning to defensive line, James had a choice to make.

Accept an FCS offer or attend Prep School for a year, thus earning another year of eligibility.

Jabrey’s journey as a transfer from Prosper High School to graduate of Lone Star included many obstacles, resiliently overcame with his mother by his side.

UPDATE:Only days after this video was published, Jabrey was offered a 2019 Division-I football scholarship by Alabama State.

The roadblocks are behind Jabrey, and his future is brighter than ever.