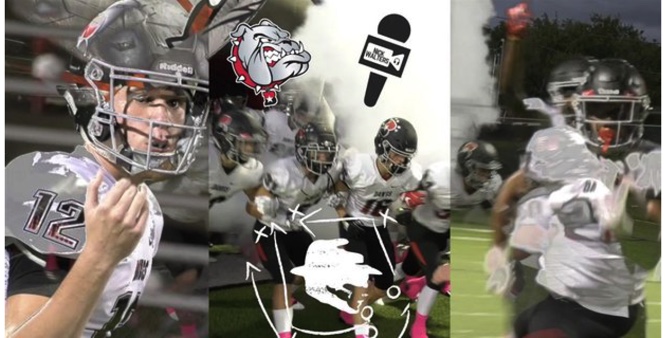 Led by RB Kyle Carter‘s 3 touchdowns, the Dawgs sped ahead early and never looked back. The Dawgs showcased a stout defense, shutting out the Trojans through four whole quarters.

As Week 5’s loss vs Hays serving as a source of motivation, Bowie sought to redeem themselves against Anderson.

“Coming off a loss, the goal was to make a statement,” Carter said after the win. “We did tonight.”

Now 4-2 on the season and heading into a bye week, the Bowie Dawgs aim to return injured players like star WR Elijah Higgins.

The goal remains the same as always for Bowie. According to Carter, “Hopefully a state championship.”