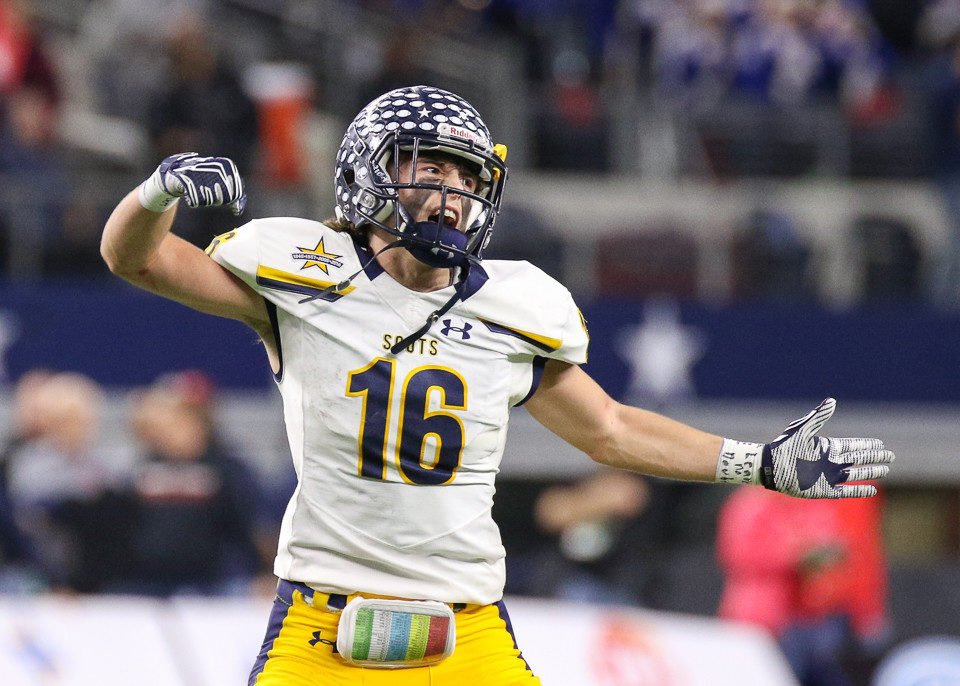 Despite a two-hour storm delay, Highland Park electrified on Friday in the Scots’ district opener.

Behind the arm of first-year starter Chandler Morris, the Scots rushed ahead of Adams early and never looked back.

Defensive Coordinator Cale Melton and Offensive Lineman Henry Hagenbuch spoke with ourNick Walters on their thoughts on Week 4 and beyond.

To follow all the action for Highland Park and other teams cross-state, make sure to check outThe Old Coach’s Week 4 Live Coverage Hub,