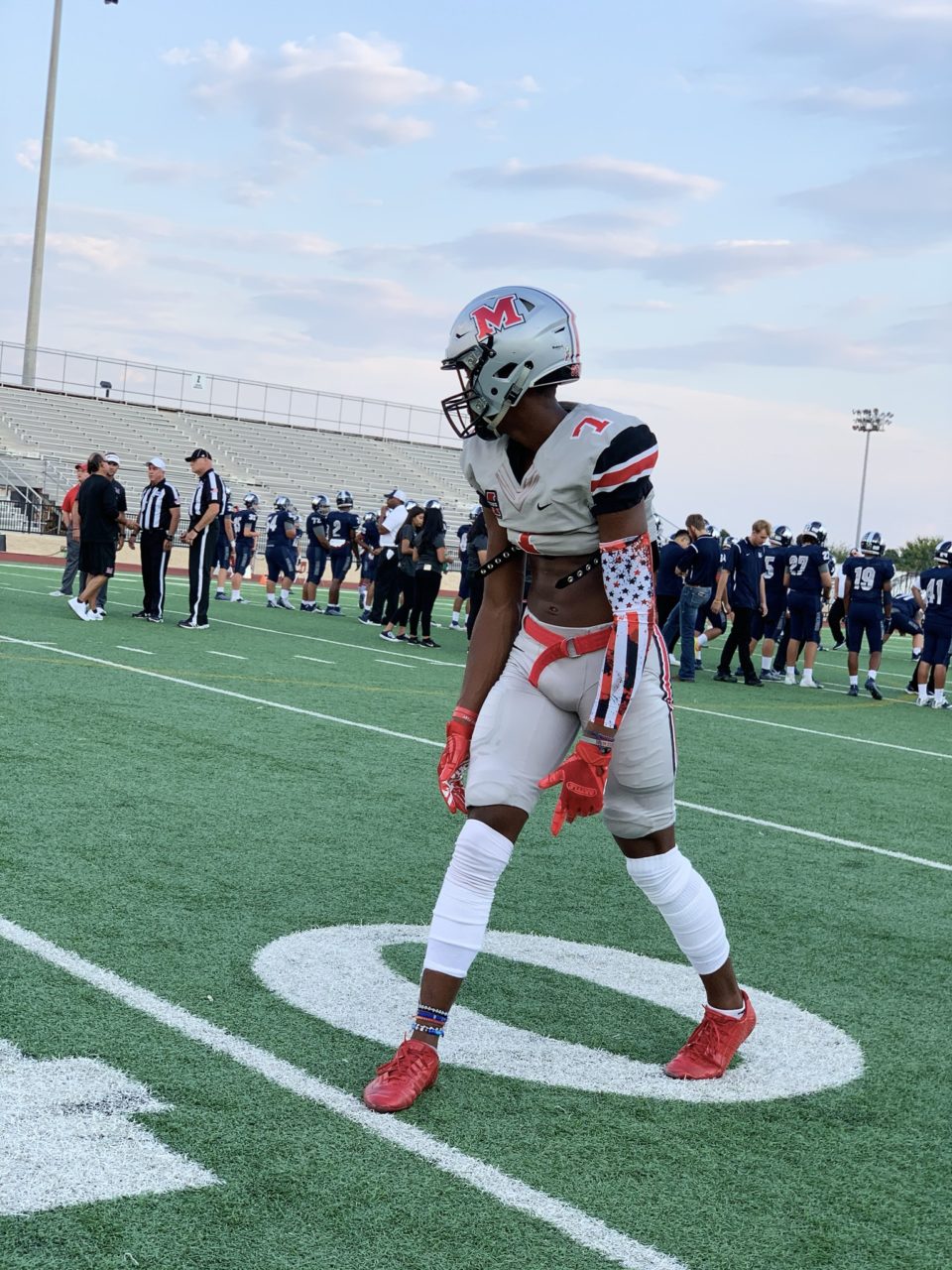 The Marauders will try to keep their winning streak alive tomorrow night when they play against the Coppell Cowboys. Kickoff is set for 7p.m. in Marauder stadium.

The Marauders were able to get four special teams turnovers last week against the Hebron Hawks.They look to continue their success.

Coppell is coming into this game averaging 179 receiving yards and 143 rushing yards, both of which are an improvement from last year. The team has a 2-4 record after losing their  last game 35-10 to Lewisville. The Cowboys made it to the first round of the playoffs last season.

“Once we shut down their run game, we will stop their pass game,” senior linebacker Michael Carignan said.

The Coppell head coach, Joe Minden, often puts most of his focus on the team’s defense,  which has six interceptions and five sacks on the season.

If the Marauders get the victory tomorrow, they will likely put themselves in a playoff position.  However, the team just wants to take it one game at a time.

“I look at it as small moments,” Atkinson said. “We just want to concentrate on being 1-0.What that means in the future, we’ll see.”