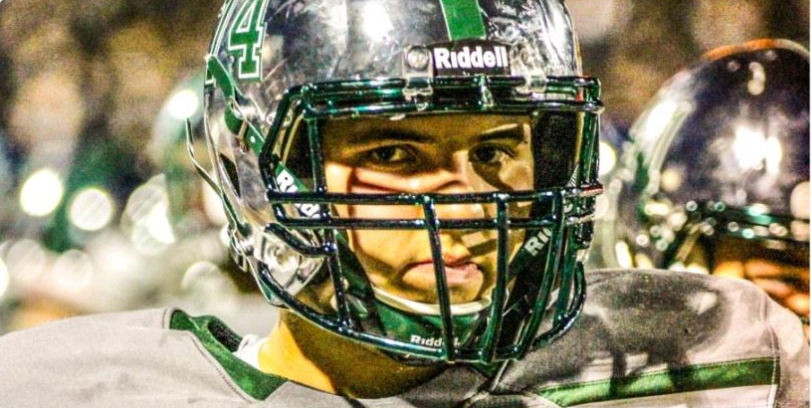 Week 2 inside of Children’s Health Stadium ended much like week 1 — With a dominant Prosper victory.

Without star running back JT Lane and wide receiver Hayden Metcalf, Timber Creek was no match for the Eagles. Prosper pulled away early, ending in a 49-7 win.

Prosper was dominant in every facet of the game. The Eagles scored six offensive touchdowns, a special teams touchdown, and nearly pitching a shutout on defense. Prosper more than doubled the amount of first downs earned by Timber Creek while also gaining 300 more yards in the contest.

Quarterback Jackson Berry continued to look the part. Berry totaled five touchdowns for the day with 172 yards through the air and another 31 on the ground.

Another key figure in Prosper’s outing was a sophomore wide receiver/backup quarterback Tyler Bailey. He caught four balls for 54 yards with a pair of touchdowns and took a quarterback keeper 87 yards to the house in the third quarter.

The Prosper defense looked stout, holding the Falcons to only 134 total yards. The Eagles’ D forced a turnover and allowed less than two yards a rush.

Timber Creek quarterback Jason Akers was pressured most of the day as he went for only 85 yards with an interception. The only spark for the Falcons was when junior wide receiver Mason McCrary took over behind center and took it himself, going 19 yards for a score.

Overall, the Falcons looked completely outmatched in all three phases of the game as the Prosper Eagles rolled to a 2-0 record.

Falling to Rockwall Heath and now Prosper, Timber Creek limps into a matchup against another winless opponent, West Mesquite.

Meanwhile, Prosper will go on the road for the first time this year to take on undefeated Flower Mound.