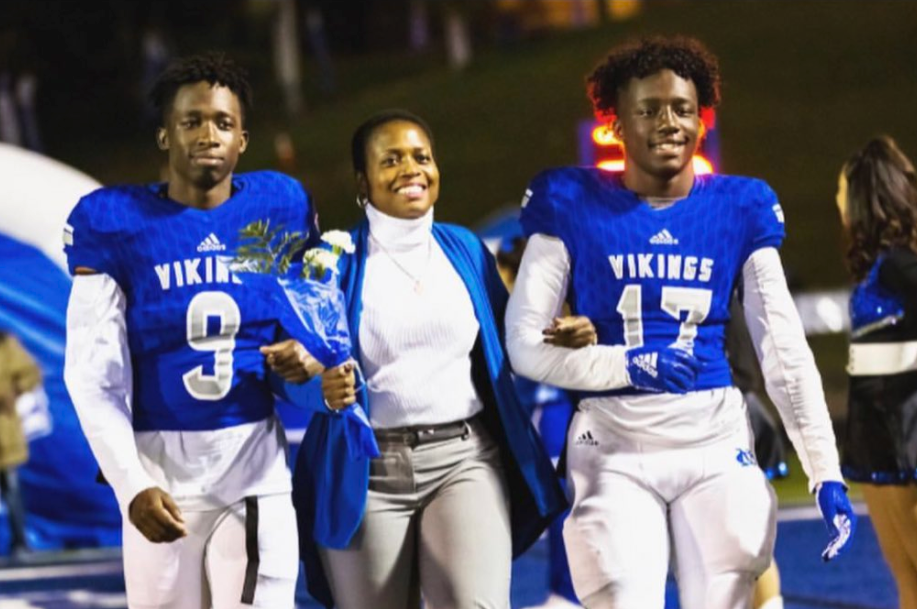 “Going so far from home I wanted to go to a school that made me feel like I was still in a family atmosphere. They also had a great plan for me to succeed both on and off the field,” Ngabonziza said.

The 5’10 165-pound wide receiver is just a two-star commit via 247Sports but is glowing with potential. He ended up choosing Villanova over other schools like Georgetown, Navy, Holy Cross, and Rhode Island.

“I think the thing that has led to my success is surrounding myself with a great group of people who push me every day and never allow me to get complacent,” the speedster said.

Nolan Catholic had an outstanding regular season going a perfect 10-0. The offense put up 38.6 points per game on average. Once in the TAPPS Division one playoffs though, they fell to eventual state runner-up John Paul II 49-15.

Nolan Catholic is expected to have another great season in 2020. They return star linebacker and now Louisiana Tech Commit J’Dan Burnett, as well as quarterback Jimmy Taylor along with Ngabonziza. They’re expected to be contending for a state title.

“Our goal this year is to take each game one at a time and contend for a state championship,” Ngabonziza said.

Ngabonziza committed to Villanova on July 30. Burnett followed on the fourth of August with Taylor committing to Cornell the next day. Ngabonziza is the third hard commit for Villanova’s 2021 class.

“Fans should know that I will give my all to win and will work my tail off to be the best football player I can be for my team.”

Tristan McClary is ready to take Texas by Storm