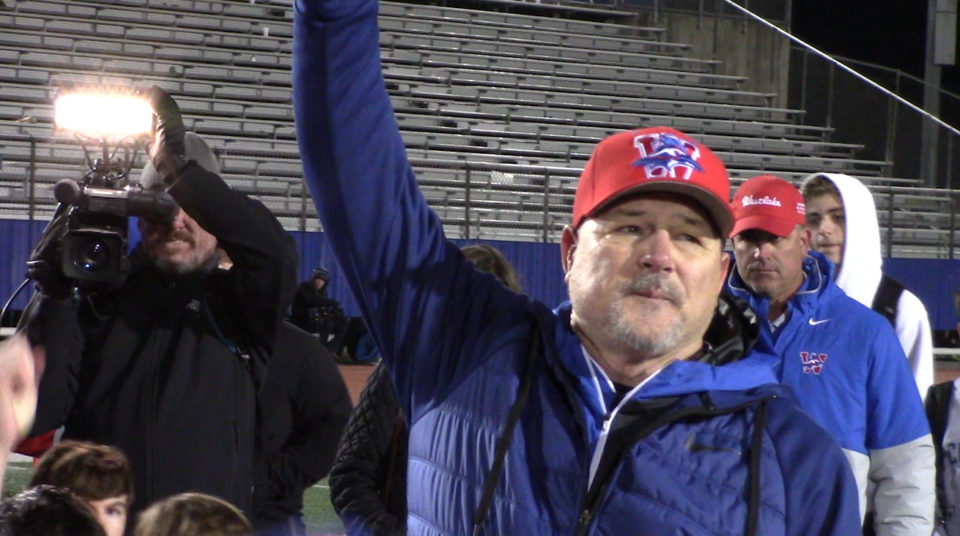 The Knights and the Chaparrals were neck and neck early, however the Chaps defense forced a costly INT just before the end of the second quarter with the score at 13-7. This proved to be the game’s key momentum swing as it allowed junior kicker, David Leadbetter, to connect on a field goal right before halftime, extending the lead to 16-7. Senior WR Jackson Coker took care of the rest as he finished the game with 2 rushing TDs and led the Chaps to a 30-7 victory.

The Chaparrals will travel to Bobcat Stadium in San Marcos next Friday for their second round opponent, the Brennan Bears (9-2).