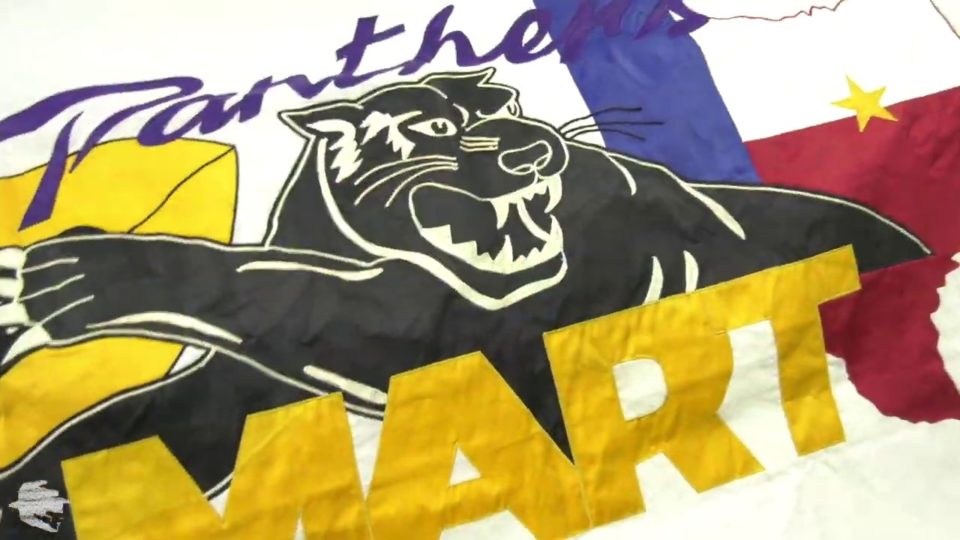 Following a 48-40 loss to Refugio on September 27th it looked as if Mart’s reign atop of 2A had come to an end. The loss was already their third of the season and it put Mart at a disappointing 2-3 record for the first half of the regular season.

How did they respond? By winning their next 11 straight by a combined score of 564-76. Mart won each of their next 11 games by an average of 44 points a game en route to winning it’s third straight state championship and eighth overall.

Mart on Wednesday inside of AT&T Stadium played in their closest game during this winning streak ultimately holding off the Hamlin Pied Pipers 25-20 to win the 2A D2 State Championship.

Mart during their 11 game winning streak was scoring more than 51 points a game while allowing less than seven. Only two teams put up double figures against them and Mart’s offense went over 60 points three times, even scoring 81 on West Hardin in the bi-district round of the playoffs.

Mart has now won three consecutive state championships in 2A play, one in division one, the previous two in division two.

One thing that makes Mart so scary is the fact that they only have five seniors on the entire roster.

“We push the sophomores every day to get better and hard work always pays off,” Freeman said.

Roddrell Freeman was the star of the show for Mart inside of Jerry world. The offensive MVP had 168 rushing yards and three touchdowns of 59, 14 and 6 yards all in the first half.

“It starts with the lineman, whenever they do great it creates opportunities for me,” Freeman said on his success during the game.

Mart carried an 18-14 lead into halftime, the next score would be a pick-six by Klyderion Campbell to make it 25-14 and essentially seal the pied pipers’ fate.

Freeman with his success on Wednesday pushed his rushing total to well over 2,000 rushing yards on the season to go with his now 40 total touchdowns. Couple that with his now 75 plus tackles, five sacks and five forced fumbles and it’s easy to see why Freeman is one of the best players in all of 2A.

“I push my self every day to be better,” Freeman said.

With a vast majority of the roster being junior’s and underclassmen it’s clear Mart is going to be a force of nature for years to come. The program already has a near state-record eight titles to their names and with their already unprecedented success, it’s clear the sky is the limit for the Mart Panthers.

“It feels amazing to be a three-time state champ,” Freeman said.

Precisely what are the Differences Between Online Dating Sites?