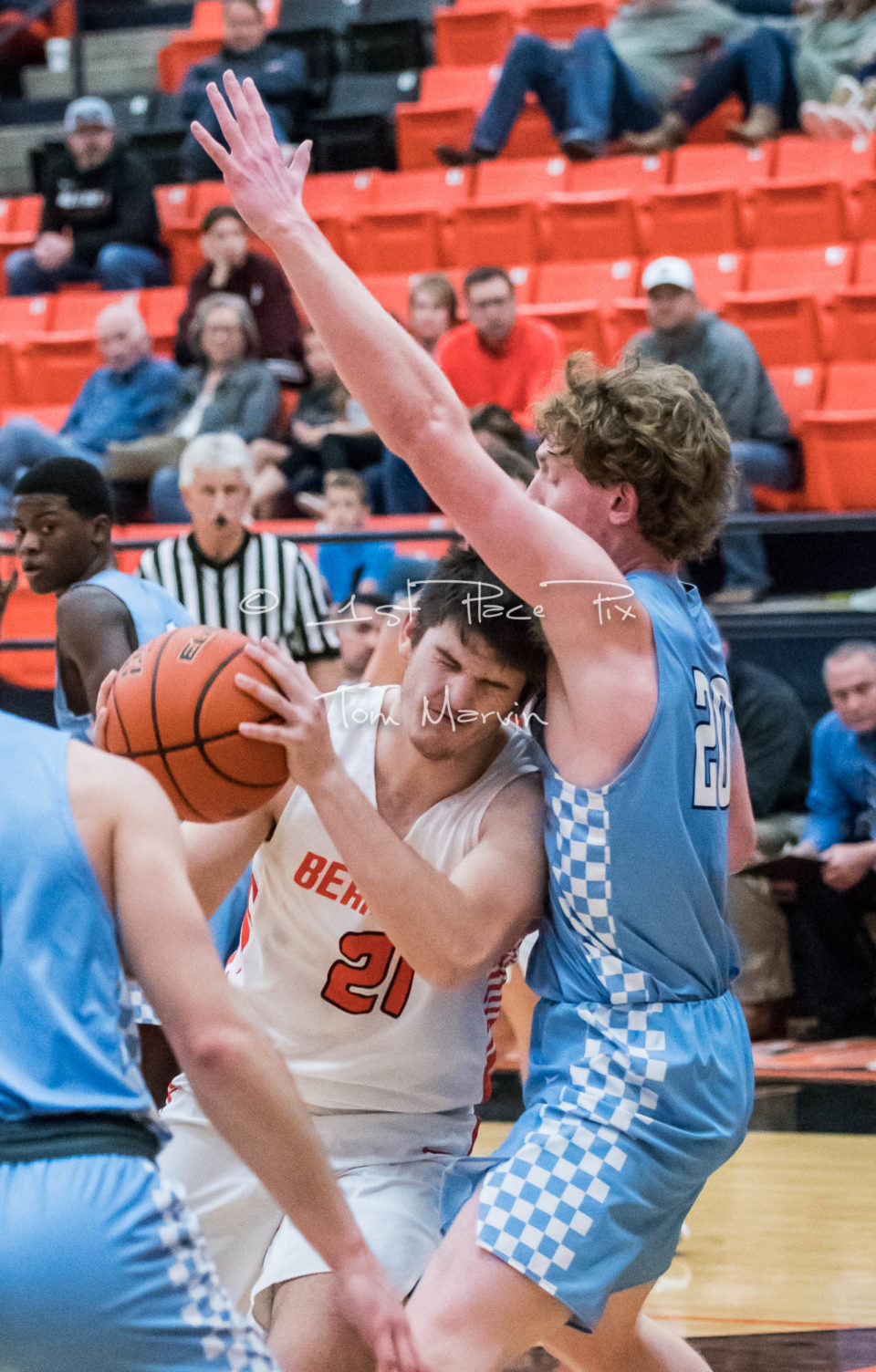 The Aledo boys basketball team used the transition offense and inside scoring from senior forward Cole Nitsch in the fourth quarter to rally past China Spring, 58-47, Friday afternoon.

The win against the 20th ranked team in Class 4A raises the Bearcats’ record to 11-8.

Why Is it Important to Night out a Filipina?