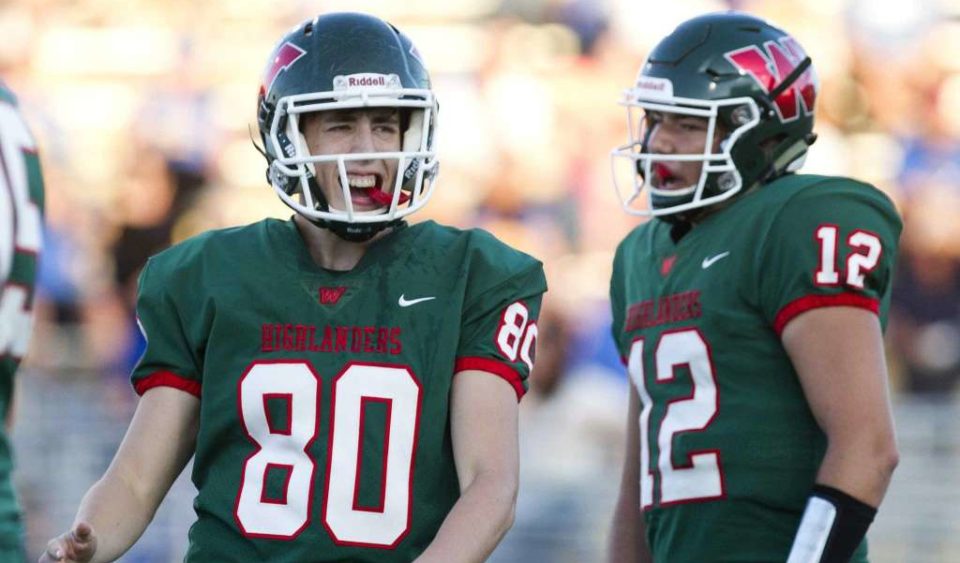 Long-time assistant Jim Rapp took over The Woodlands Highlanders last year and led them to a 9-4 record. They were co-champions in their district along with Klein Collins.

The Woodlands won two playoff games before falling to Allen in the Region II-6A semifinals. 16 total starters are returning and they have high expectations.

They will have their work cut out for them as the Highlanders play Cy-Fair to open the season.

Another dominant team in the area is Magnolia West. They finished with a 9-3 record last year.

Magnolia West has qualified for nine straight playoff appearances, which is the second-longest streak in the county only behind The Woodlands’ 24.

New head coach Blake Joseph is motivated to keep things going in the right direction, and keep the tradition alive.

The Mustangs are bringing back six starters on defense and four on offense. They finished second in the district last season behind Lufkin.

2017 state champ College Station, Magnolia, and Tomball are expected to be in the mix as well.

Techniques for Asian Postal mail Order Brides to be