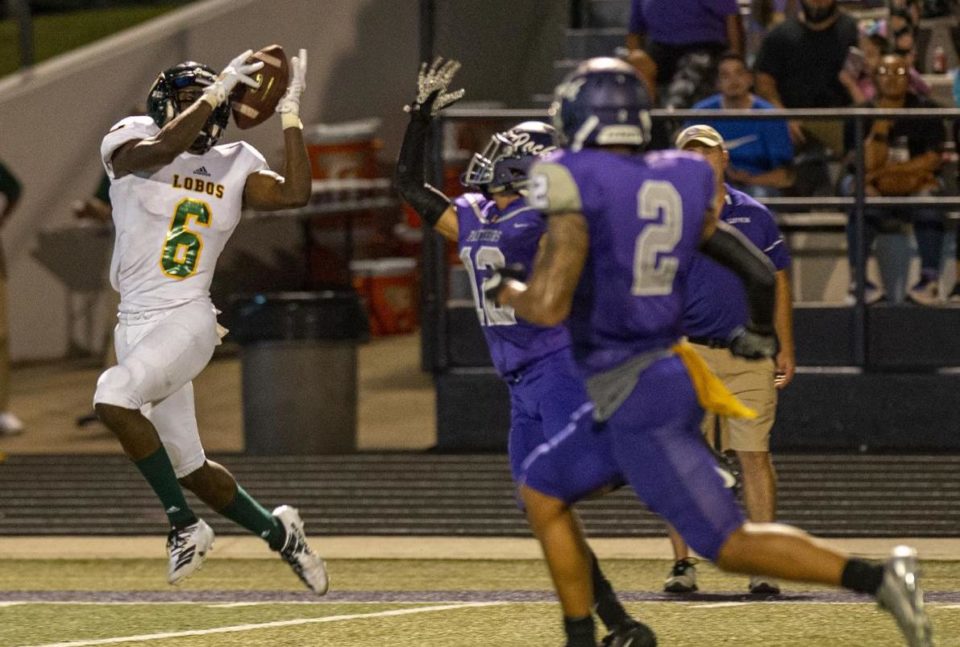 On Friday September 20th at 7:30 p.m. CT, the Longview Lobos of Texas will play the West Monroe Rebels of Louisiana in Shreveport, LA at Independence Stadium.

Longview, who many think is a top-five team in the state of Texas, has outscored their opponents 90-0 over the last two games.

West Monroe looks like one of the best teams in Louisiana. Both come into the game undefeated, the Rebels at 2-0 and the Lobos at 3-0.

It will be the fifth all-time meeting between the two teams. The last time the two teams faced off was when they played consecutive years in 2004 and 2005.

It will be fascinating to see who will win this neutral sight non-conference game.