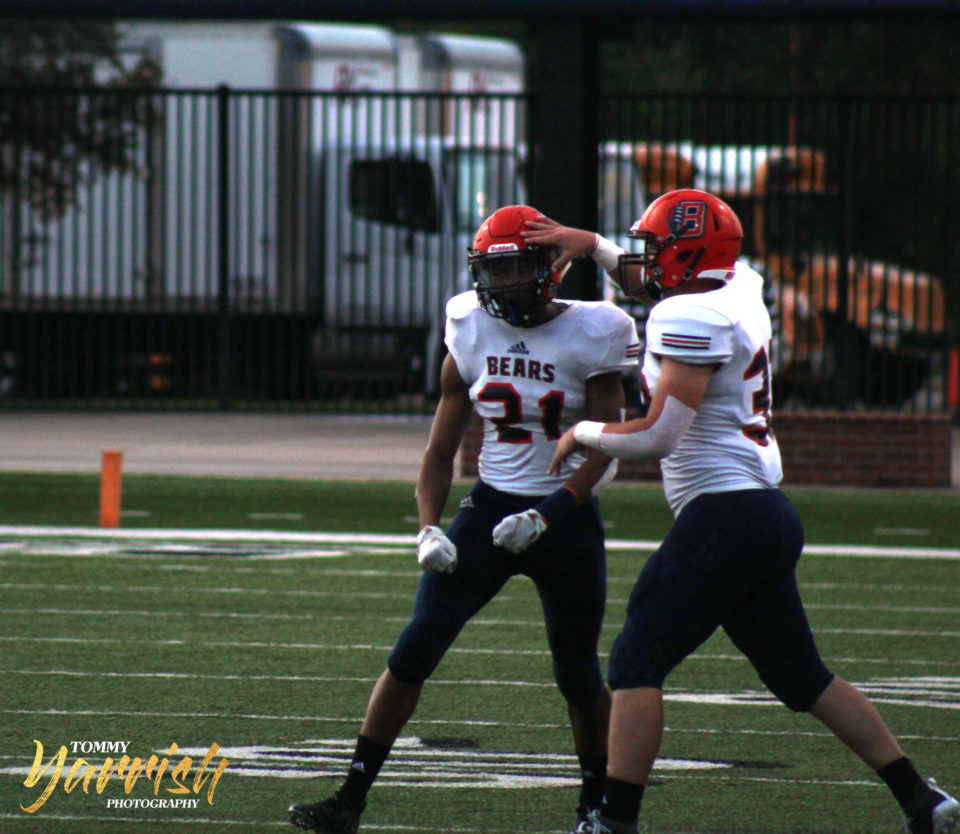 The Bears didn’t pass their first challenge against Cy Woods. They’ve got a chance to redeem themselves against Tomball Memorial.

Bridgeland is coming off an offensive show out against Bryan 49-24, and they’ll need another strong showing if they want to top the Wildcats. Mason Culton and Jerell McWilliams continued to lead the run game with a touchdown apiece last game, and quarterback Conner Weigman was lights out with 317 yards and five touchdowns. The secondary, who will have Bryce McMorris back this week, will have to step up to cover the Wildcat’s strong pass game, with multiple wide receiver threats on the opposing side.

Offensively, Tomball Memorial poses a considerable challenge for the Bears defense. Wide receiver and Vanderbilt commit Logan Kyle has 403 yards and seven touchdowns in just five games, and he’ll be the biggest threat offensively. Defensively, defensive lineman and Rice commit Braedon Nutter will set up a busy night for the opposing offensive line, as his 6’3-300 pound frame is hard to stop.

With both team’s only losses coming at the hands of Cy Woods, expect a battle for that second-place spot in the district. Kickoff is at Tomball Stadium on Friday, October 11 at 7 p.m.

Getting Hot Alluring Women On line