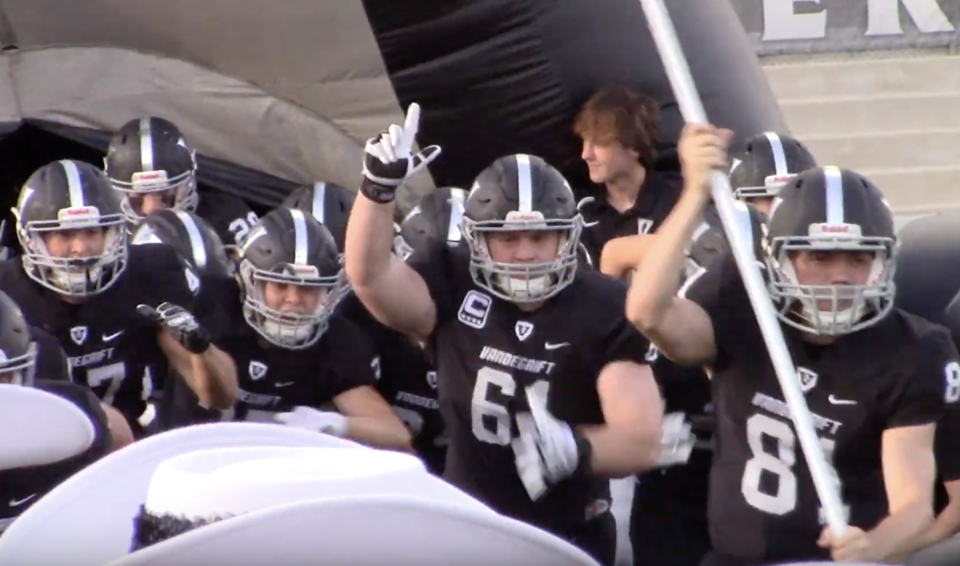 It was close late but Kaleb Lewis sealed the deal, picking off Ryder Hernandez for the second time in the game.