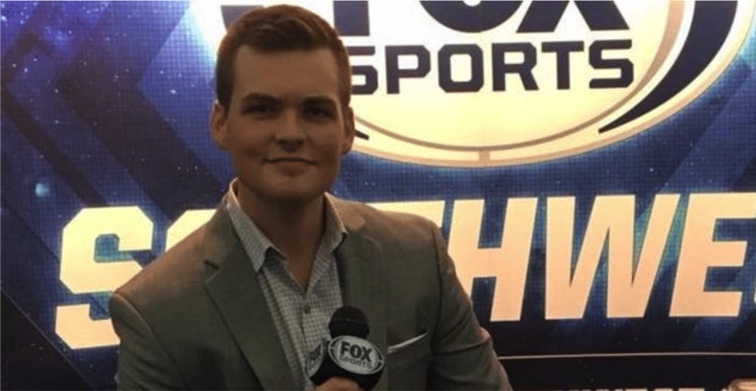 Nick Walters has been named Editor-In-Chief of “The Old Coach.”

After breaking onto the scene as a Sports Update Host for ESPN 97.5 Houston, Nick became a Freelance Reporter/Videographer for Fox Sports Southwest. Besides his work with Fox, Nick produced content for Texas HS Football websites such as Dave Campbell’s Texas Football, Lone Star Prospects, Lone Star Gridiron, and Friday Night Glory over the course of the 2017 season. Nick also has experience on-air as a Play-By-Play Commentator for NFHS Network and off-air as a producer for SB Nation Radio and 104.9 The Horn.

“Nick Walters is an exceptional young talent and we are excited about Nick joining our team at The Old Coach,” said Coach Bailey of Theoldcoach.com. “Nick will handle the day to day operations of the website and continue to grow the brand of The Old Coach. We look forward to what the future has in store for us with Nick at the helm.”

Born and raised in Colleyville, Texas, Nick is a former high school football player, being named to the Padilla Poll All-State Team in 2016. Nick earned All-District Honors in 2015 and 2016 as an Offensive Tackle for Colleyville Heritage High School. After transferring from Syracuse University to pursue contract work, Nick is now on track to graduate from the University of Texas in May 2019 and plans on pursuing a career in sports broadcasting.