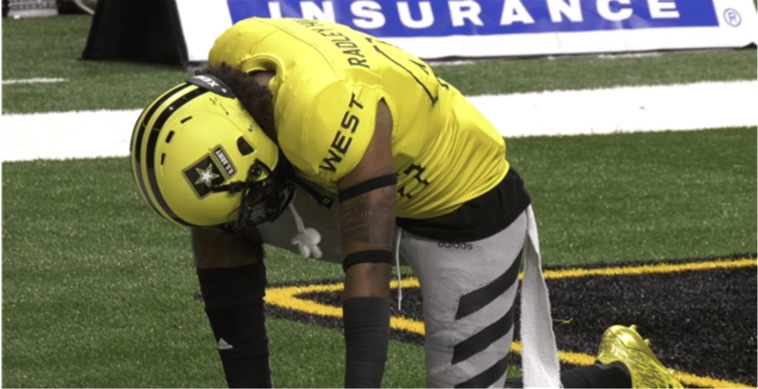 The Old Coach’s Nick Walters was on the sidelines at San Antonio’s Alamodome for every snap.

A quick recap of the 2018 Army Bowl, featuring…