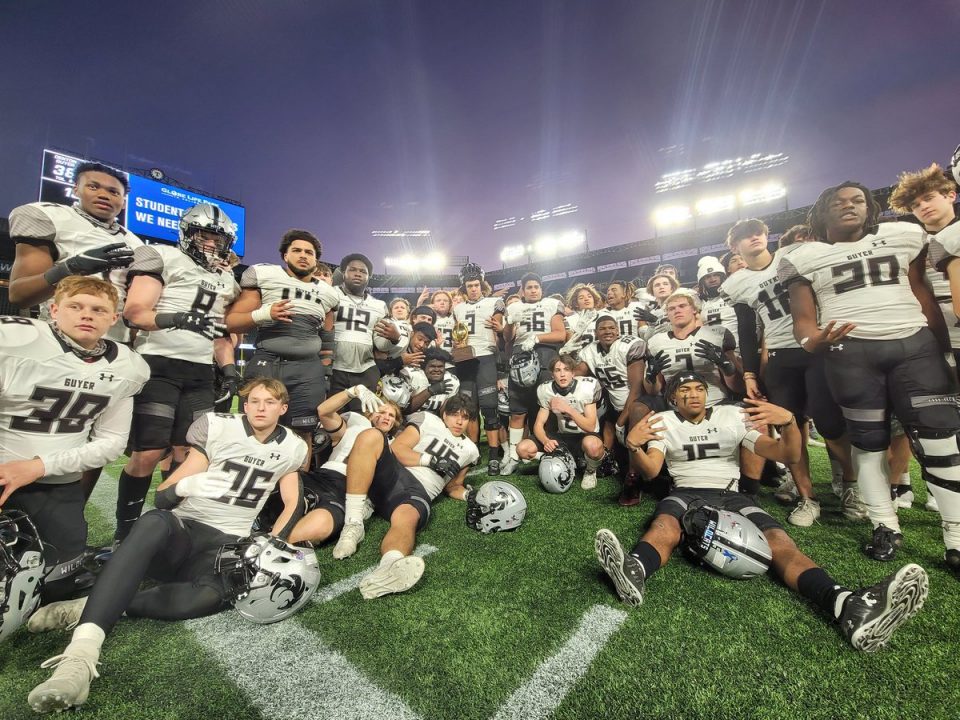 Guyer will move on to play Propser in the 6A DII region one final in the next round of the playoffs.

After a quick Abilene touchdown and Stowers interception it seemed as though Abilene had an upset for the ages brewing, but alas it was not meant to be. Stowers (Texas A&M Signee) quickly settled in and showed why Guyer is favored by many to be the winner of this region.

Stowers used both phases of the game to dismantle the Abilene defense, throwing all over the secondary while also using the read option play to his advantage. For many of his (Stowers) runs, it took at least two defenders to take him down, if not more. Stower would end up setting up running back Tiyon Alridge for a touchdown run at the one yard line early in the game.

Guyer also was able to take advantage of big plays on the defensive side of the ball. Defensive backs Jaden Powell and Ryan Yaites both came up with big interceptions to keep Abilene tame throughout the game.

The Denton Guyer defense quickly zeroed in on Abilene running back Jeshari Houston who was playing quarterback for the Eagles after they lost their starting quarterback in the previous game. Houston was able to have a huge play in the game, linking up with receiver Nate Seballos for a 37-yard touchdown play.

Houston finished with 222 all-purpose yards and the two scores in the game.