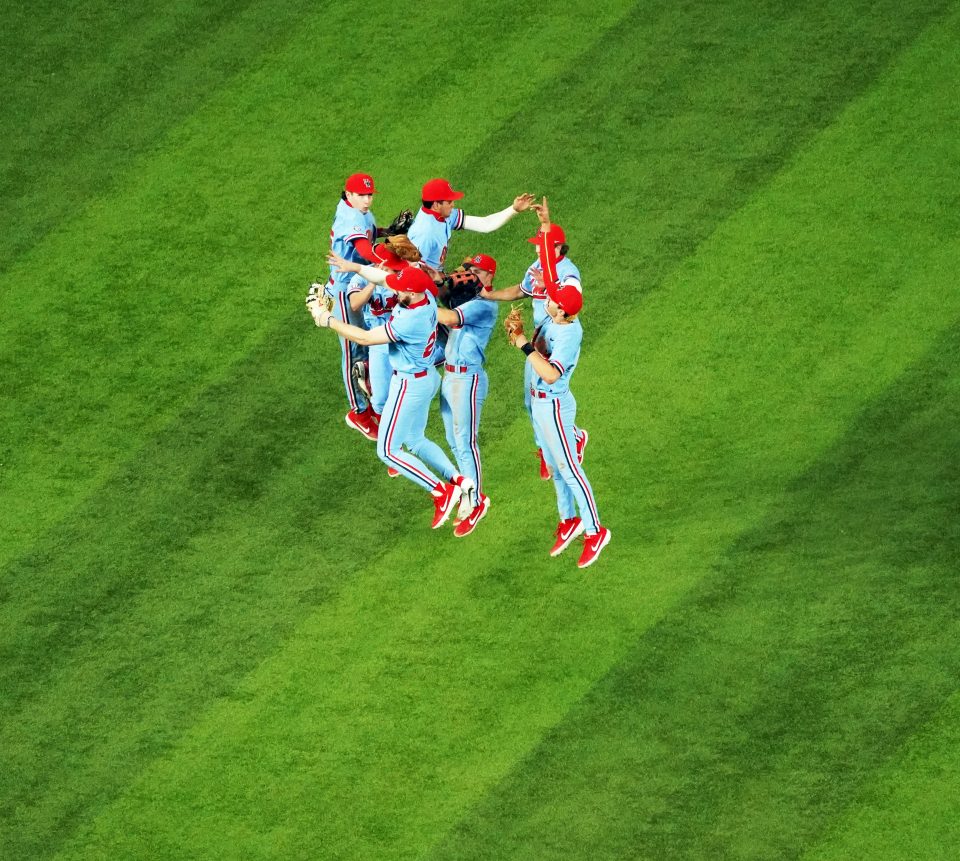 ARLINGTON, TEXAS- Ole Miss came into Globe Life Field and made it their home away from home. The Rebels came into the series hoping for a good start to their season, and they are going to leave Texas with three wins against top ranked teams to their name. Ole Miss defeats Texas by a score of 8-1 to go undefeated in the State Farm College Baseball showdown. The win also continued the dominance by the SEC, as the conference is now 6-1 heading into the final game of the event tonight.

Ole Miss followed the same formula that they did against TCU and Texas Tech: Score more than five runs and the rest is history. The Rebels were led by Justin Bench, Jacob Gonzalez, and Kevin Graham who led the team with two runs batted in each during the game. Two more rebels also contributed to the scoring, and overall this was a full team effort offensively. First basemen Trey Lafleur hit the lone home run in the game for Ole Miss, hitting a solo shot to right field in the top of the ninth inning on the first pitch of the at bat.

Sophomore Derek Diamond had a solid performance on the mound, going six innings while only allowing four hits and one earned run in the game from a solo home run by Texas third basemen Cam Williams in the fifth inning. Diamond also had eight strikeouts in the game. Relievers Brandon Johnson and Josh Mallitz followed Diamond and pitched a combined shutout three innings.

Cam Williams was the lone bright spot in the game for Texas, as his solo home run was the only source of offense for the team in the game.

Ole Miss will move on to play host to Arkansas State on Feb 24, while Texas will start a four game series against BYU at home on the same date. Texas will look to rebound and show it is one of the top teams in the country, while Ole Miss will start looking at vying for the number one team in the nation among the likes of Florida and UCLA.