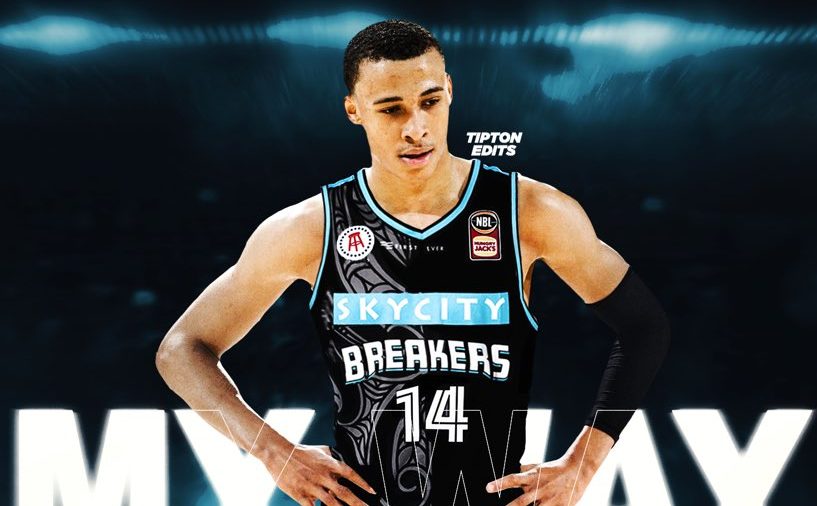 In a move that no one expected, five star guard RJ Hampton announced Tuesday morning on Get Up! that he would be skipping college to play overseas professionally for the New Zealand Breakers.

The Little Elm star made another big decision earlier this year, as he reclassified on April 30th making him eligible for the 2020 NBA draft.

Hampton had narrowed his list of offers down to Kansas, Texas Tech, and Memphis, three elite NCAA programs, but made his final decision with inspiration from Dallas Mavericks star Luka Doncic, who played in the Euro League prior to heading to the NBA.

He’ll be joining Shawn Long, former Philadelphia 76ers and Houston Rockets power forward, who currently leads the team in points per game and rebounds per game.