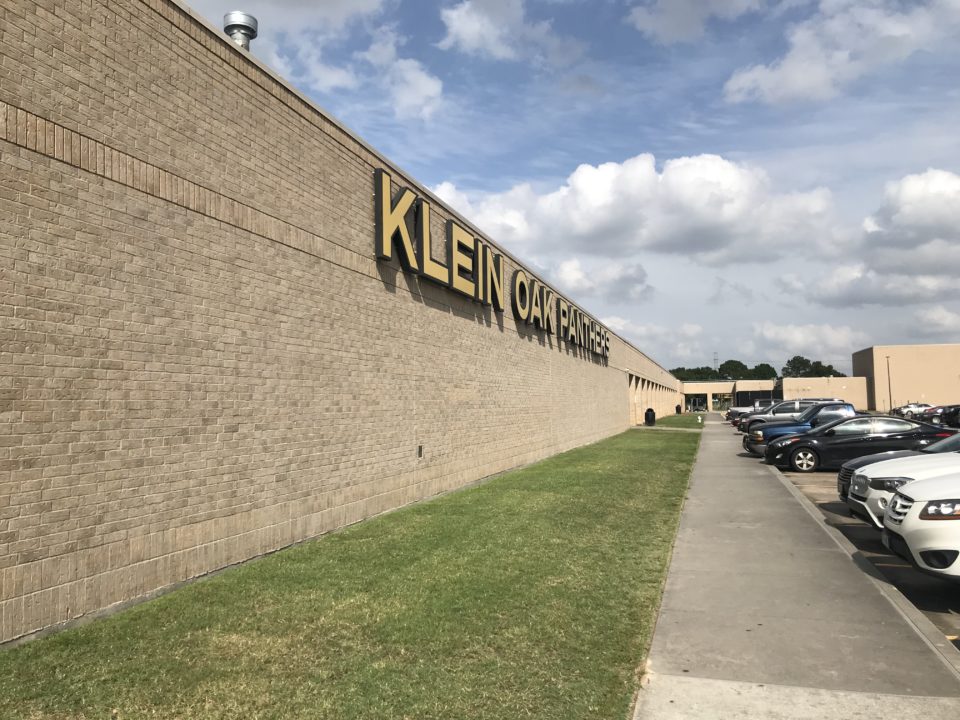 -Klein Cain is coming off of their first season as a varsity program. In Year One, they went 2-8 with their only two wins coming against Cypress Park and Klein Forest. With a year of experience under their belt they feel like they can compete now and even make the playoffs.

-Klein Collins’ spring is about reloading. Running back Isaiah Spiller, wide receiver Alex Brown, quarterback Carter Rhyne and cornerback Ke’Vric Wiggins are all graduating. In their place, new faces will emerge but just days into spring practice, the position outlooks are still murky.

-Entering year three of the Jason Glenn era, the culture has been set. Coming off a 10-3 year that ended in the Regional round against Midway, the expectation is to be better than the year before. Quarterback Montrell Bolton is back and he has a new weapon in four-star Dwight McGlothern, who plays both sides of the ball. In the backfield, the 2022 duo of Charles Garrett and Ramir McCray will share carries with 2020 running back Drew Lewis. Defensively, McGlothern and the rest of the secondary will strike fear in opponents. Up front, Dylan Scott is a player to watch at 6-foot-2 and 290lbs.

-Klein Oak has a talented 2022 running back duo in Charles Garrett and Ramir McCray. Garrett is a bulldozer at 5-foot-10 and 215lbs. McCray on the other hand is a pure athlete with good feet and elusiveness. The duo should strike fear in opponents for years to come. Neither hold any offers but are names to watch moving forward.

-Klein Oak’s secondary should be lockdown in 2019. Dwight McGlothern, Christopher Satterfield, Keon Jones and Dominic Morris make up a defensive backfield that will haunt offenses. All have good length and speed. McGlothern’s recruitment is well documented but the other three continue to pick up steam. Satterfield holds an offer from HBU. Jones, who also plays basketball has yet to receive an offer. Morris holds offers from Army, Air Force, Furman and Louisiana-Monroe.

-Klein Cain’s Cedric Melton is on his way to being the first D1 athlete the school has produced. He holds offers from eight schools including Texas Tech, Tulane and Arkansas State. He mentioned that Oklahoma and other Big 12 schools have shown interest but haven’t reached out offers just yet. This offseason he hopes to gain 25 pounds this offseason and play the season at 285.