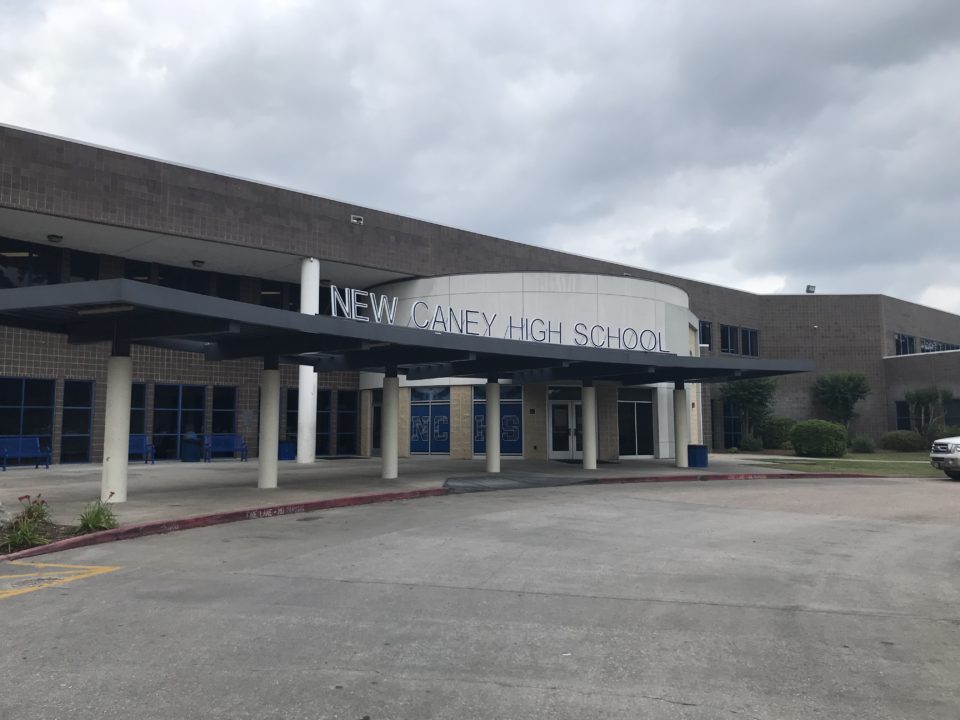 Coach Pennington has never done spring practices in his time at New Caney. By not doing spring practice, the coaches have one additional week of practice in August, giving them three straight weeks to prepare for the season instead of the normal two.

Offensively, replacing wide receiver Gerome Henry will be a tough task but with Isaiah Akin, Billy Williams and Jordan Bozenski returning it shouldn’t be too tall a task.

In the backfield, Zion Childress returns at quarterback for his senior season. Last season, he threw for 1473 yards,1360 more on the ground and finished with a total of 30 touchdowns. This offseason, he’s worked on developing his accuracy to match his natural talent. Pennington recalled seeing college coaches and scouts shocked at the progress Childress has made so far.

Alongside Childress is a committee of running backs headed by sophomore CJ Sanders. Sanders plays both ways, as a running back and defensive back, and is working to develop the endurance to play both at a high level every game this offseason. His goal for 2019 is to “score every time I touch the ball”.

Defensively, they’ll be headed by 2021 outside linebacker Derrick Harris Jr. and Sanders, who also plays cornerback. Pennington emphasized that “We’re always going to play good defense”, even though the offensive weapons catch the attention, New Caney will not stray away from their roots as a defensive team.

Looking towards the 2019 season, the team already has the Battleline of 59 rivalry against Porter circled on their calendar. The team echoed that Port Arthur Memorial and Kingwood Park are the other two games they’re most looking forward to.

Quarterback Zion Childress’ stock is rising. The 2020 athlete stepped back into the role of quarterback in 2018, after playing receiver as a sophomore and won District MVP for his efforts.

He’s caught the attention of Air Force, Army, Arkansas and SMU, among others. The two military academies are recruiting him as a quarterback, the rest want him as a receiver. For him, it doesn’t matter either way.

“I just want to get on the field” Childress said, “So whether that’s at DB (defensive back), wide receiver or quarterback it doesn’t matter I just want to play”

Outside linebacker Derrick “DJ” Harris Jr. stands over 6-foot-2 as a sophomore and he’s still filling out his frame. He’ll be the leader for the Eagles’ defense as a junior and will be expected to do a lot. He’s already put on 15 pounds this offseason, now up to 220.

CJ Sanders is a two position standout. Since his freshman year, Sanders has played defensive back and gotten reps at running back. Over the years, he’s turned into the Eagles’ most consistent back and a defensive menace. He prefers running back but he’s willing to do whatever it takes for his team to win. His recruitment hasn’t taken off just yet, but with coaches and scouts making their rounds, Sanders will start to garner more interest.