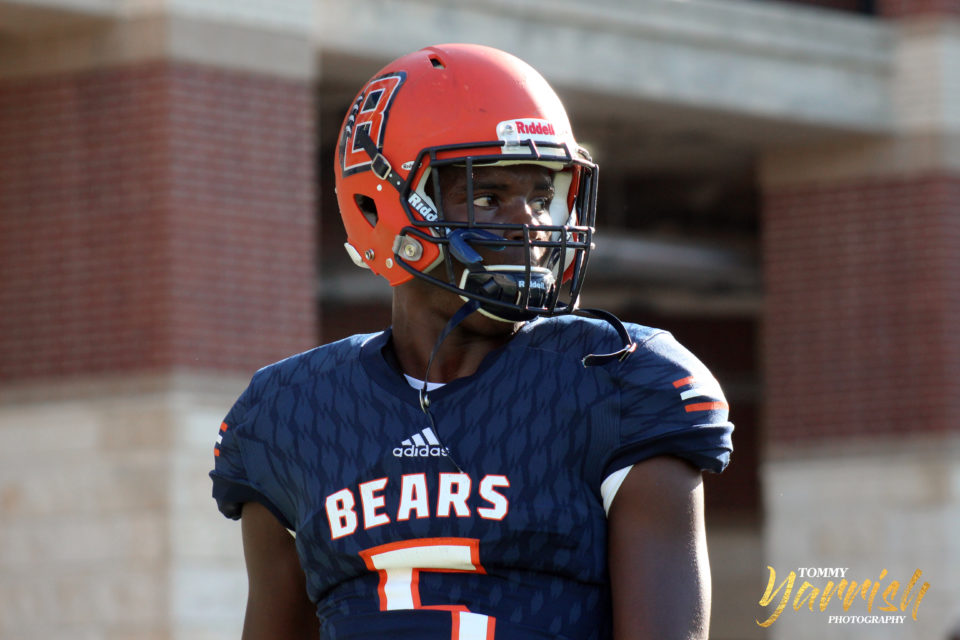 After a statement victory last week against Cy Ranch, the Bridgeland Bears will face a district challenge in Cy Woods, as both are undefeated in district play.

Last week, the Bears kept their winning streak alive and continued to prove they were a force to be reckoned with in 6A football. Quarterback Conner Weigman had four touchdowns on the night, and wide receiver Atrevion Hunter had himself a night with two of Weigman’s touchdowns. They’ll have to stay hot offensively if they want to overcome this tough Cy Woods defense, as well as keep up with the Wildcats offensively. Defensive back Kamren Amao is looking to continue to help on the defensive end, with an interception late in the game last week.

Cy Woods is on a two-game winning streak at the moment, including an impressive victory over Tomball Memorial, 31-28 in week three, and a 31-14 win over Langham Creek last week. Running back Christian Scott provides a versatile back for the Wildcats, and he’ll look to get going Friday night on the ground. Quarterback Jackson Jones is looking to continue on with his solid start to the season as well, as the Wildcats will have to figure out a way to keep up with Bridgeland’s offense.

A big game between two playoff-caliber teams, looking to stay undefeated in district play. It all starts at Cy Fair FCU Stadium on Friday, September 27, at 7 p.m.