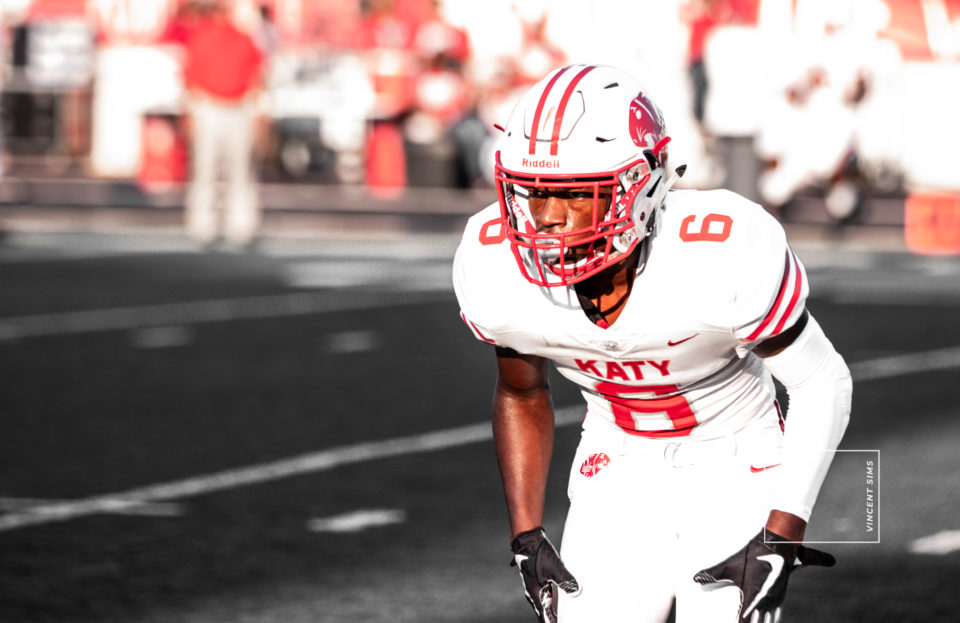 Katy is still dominant, shocker? I think not.

The Tigers beat up on Atascocita on their home turf 56-14. If there were any doubts about them upsetting North Shore in week 1, those questions have been answered. Running back Ron Hoff scored another two touchdowns and sent a message to schools across Texas.

The Allen Eagles also kept it rolling beating Dickinson 38-24. They were tied 14-14 early for a while early on, then they rattled three straight touchdowns. Defensive end Elijah Fisher had three sacks in the game.

North Shore is still firing on all cylinders despite losing week 1 to Katy.

They were able to get their first win against Ridge Point 38-7. Mustangs quarterback Dematrius Davis, and 5 star running back Zachary Evans were carrying the load once again.