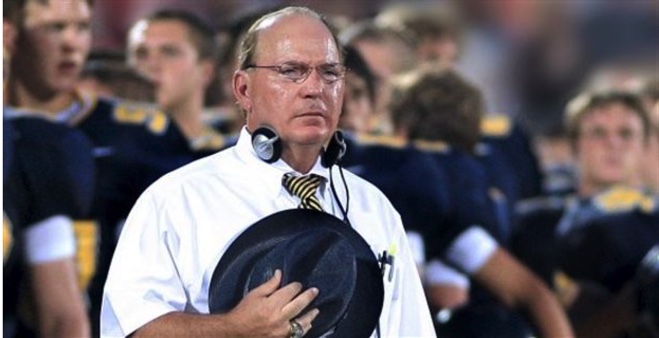 Allen, who finishes his illustrious career with 37 years of head coaching experience under his belt, has been with the Scots since 1999.

As the state’s 3rd highest paid football coach at $133,875, Allen leaves the game as the fourth winningest coach in UIL history with 376 victories, behind Phil Danaher, G.A. Moore and Gordon Wood.

A Weekend of Competition and Exposure