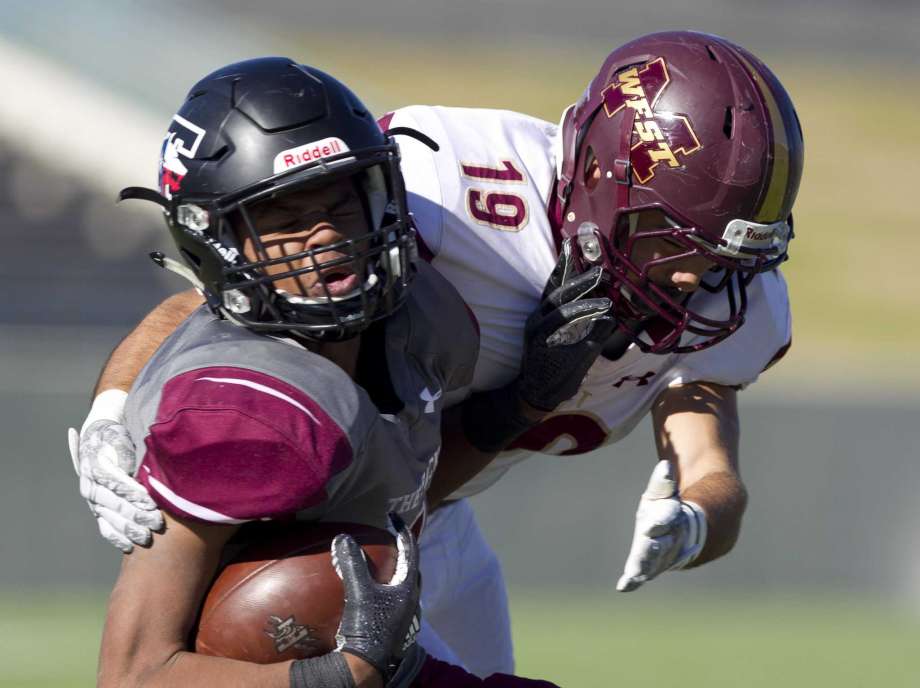 Facing a 4th and 2 from the Magnolia West 47-yard line, Sneed found a crease and was able to keep the drive alive. Sneed would get loose on the edge two plays later and get his first score of the game from 18-yards out.

The Broncos (9-3) forced Mansfield Timberview to start the drive from their own 1-yard line after a 54-yard punt from Jeffery Krop.

Dawson showed his elusiveness two plays later, when he made a sharp cut and exploded for a 92-yard touchdown run.

Magnolia West got a sign of life thanks to the sure hands of junior Payton Finch.

Finch was able to haul in a 39-yard pass to give the Broncos a fresh set of downs at the Timberview 35-yard line. Finch got separation once again and Matocha hit him for a touchdown that cut the lead to 21-14.

After getting penalized for a false start, Sneed found the end zone from 78-yards out with 7:43 remaining in the third quarter.

The Timberwolves secured the victory with a 31-yard field goal by Brady Obholz and a 4-yard run by Duece Jones.