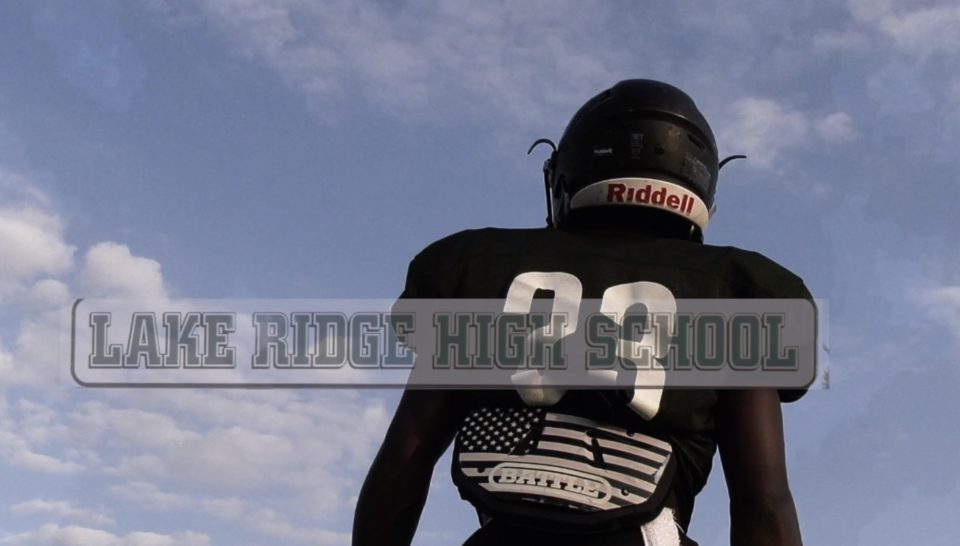 Lake Ridge took the District of Doom by storm in 2018, leading to a shared district title and a 6A-DII area championship.

A glimpse of the new-look 2019 Eagles was offered in Friday’s spring game.

Despite losing key players on both sides of the ball, head coach Kirk Thor is confident in the development of those replacing former stars.

“We lost a lot of great players,” Thor said. “It’s hard to lose those guys. But it’s fun to see our young guys step up and say ‘It’s time to keep the tradition going.'”

“It’s some big shoes to fill,” Hawkins said. “I’ve been prepping this whole offseason. I think we’re going to be really good next year.”

“Chandler did a great job of grooming AJ,” Thor said. “AJ has had a tremendous spring and has done a really good job for us.”

Finishing last season with a 43-34 loss in the regional semis to Amarillo Tascosa, the Eagles look to fly to new heights in 2019. According to Thor, Lake Ridge fans have much to look forward to.

“It’s going to be a lot of fun to see what we do this year.”