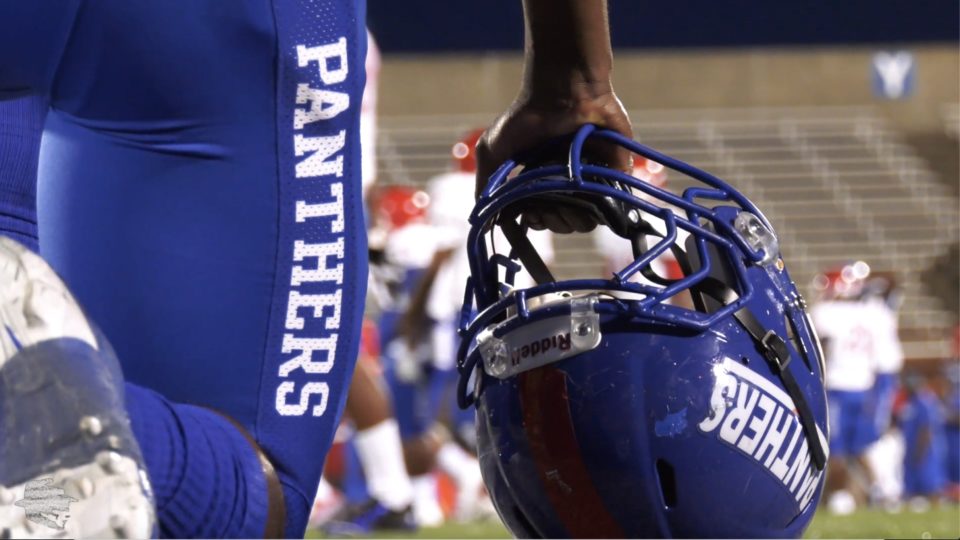 December 22, 2018: A date that will live in infamy at Duncanville High School.

Mere months removed from having the chance at a state title slip through their fingertips and into North Shore’s, D-Ville paved the road back to Arlington in Thursday’s spring game.

The last time they took a field, the Panthers left it 14-1 and in a state of devastation.

Since that moment, a simple belief has been ingrained into the program’s culture:

The past is irrelevant. The future is unwritten.

With a recharged roster loaded with tantalizing talent and untapped potential, Duncanville is flipping the page to a new chapter in 2019.

Samples’ attention rests solely on what’s ahead for his Panthers, “one game at a time.”

Telling by the team’s star-studded lineup, highlighted by 2020 Top of Texas prospects Ja’Quinden Jackson and Chris Thompson Jr., one thing Duncanville does not lack is talent.

Whether Samples can rally the troops en route to the school’s first state championship in 21 years, and the first of his own illustrious career, is yet to be seen.

Big things look to be in store this season.