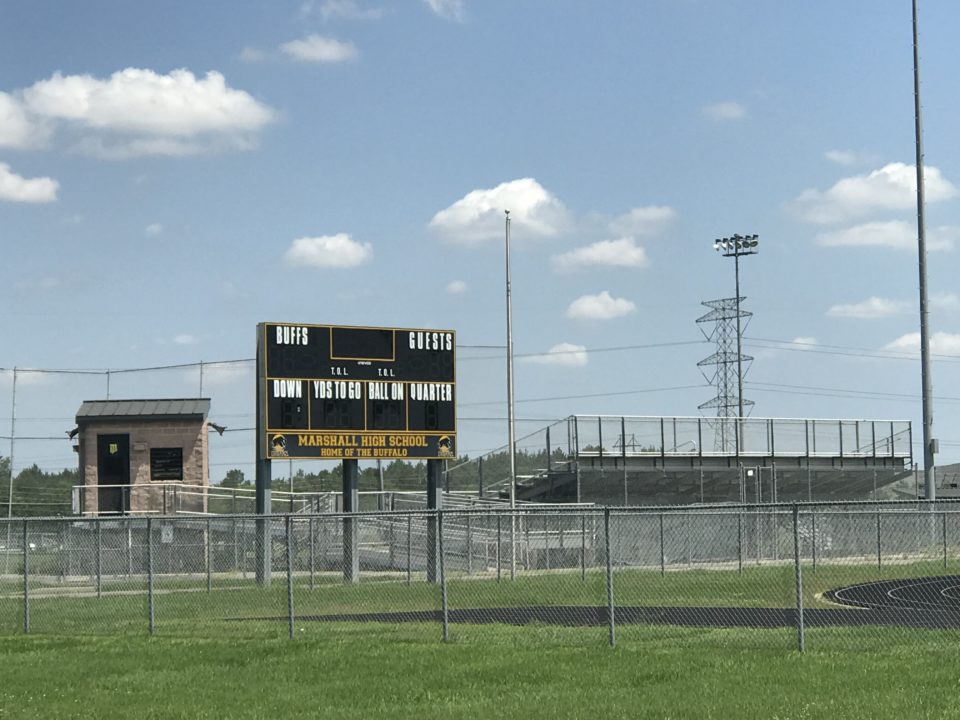 Fort Bend Marshall came very, very close to their first state title in program history. Undefeated heading into the state championship, Marshall ran into a buzzsaw in Aledo who claimed their second title in three years in a 55-19 win. Now in 2019, the goal is to finish the job. With a number of major pieces returning on both sides of the ball as well as some key additions and underclassmen, Marshall should dominate once again.

Offensively, Malik Hornsby returns under center and will be joined by running back Devon Achane for their senior seasons. At wide receiver, Korey King, Kacey Barnett and Dalevon Campbell will be tough to replace. On the offensive line, Larry Moore is a fast-rising 2020 prospect who provides stability. 2021 OL Lamont Vaz is 6-foot-6, 285 pounds and will be key in keeping Hornsby and Achane clean.

Defensively, cornerback Avery Helm should be healthy by fall camp. Getting him back will be huge for a Buffs’ team that needs as much veteran experience as possible. Up front, Warren Robinson returns off the edge and hopes to top his 12 sack junior campaign. Alongside Robinson, Kenny Seymour Jr is the new face at linebacker. Seymour is a tackling machine and should quickly rise as the face of the defense.

-QB Malik Hornsby committed to North Carolina on Wednesday and his recruitment is 100% shut down. Hornsby stated that Tim Brewster and the atmosphere at Chapel Hill put the Tar Heels over the top for him. Hornsby’s coming off a state championship in track and getting back into football shape. In Hornsby, Mack Brown and Co. land their quarterback of the future. Hornsby’s speed and arm strength are off the charts and with Brewster and Brown as his coaches, he can quickly become one of the top quarterbacks at the college level.

-LB Kenny Seymour Jr. moved from Clear Falls to Fort Bend Marshall for his senior season. Seymour had over 120 tackles last season and looks to bring that defensive mentality over to the Buffs. This summer he’ll be attending a handful of college camps with the hope of garnering interest prior to his senior season.

-CB Avery Helm is 100% committed to Florida and working on recovering from a torn ACL from during the Buffs’ playoff run. Helm hopes to be back by fall camp, but he hasn’t stopped walking. After recently getting cleared to start running Helm’s been working out with a goal of playing the season closer to 180-185 lbs. Helm is a playmaker and a ballhawk with three interceptions and 10 deflections in 2018, if his recovery goes as expected, Marshall’s defense will be one to fear.