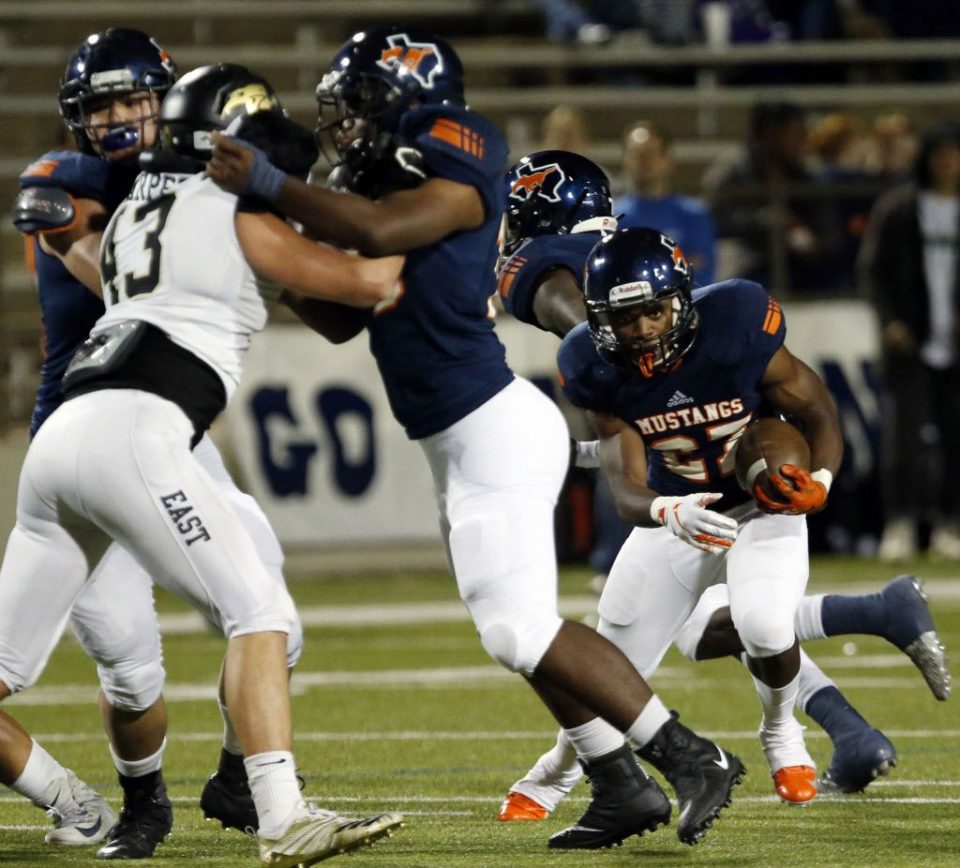 After a 29-7 loss at the hands of Plano East early this season, Sachse had the opportunity to get their revenge, but this time it meant everything for their season. Sachse saw the opportunity and ran away 35-25.

Sachse opened the game with a commanding drive, capped by a Derrick Rose TD to take an early 7-0 lead. Their defense came to play, holding the Panthers to consecutive punts to start the game. Unable to get much else going, the first quarter ended 7-0.

The punt battle continued as both defenses flexed their muscles until the Plano East offense finally found an opening. With two minutes left in the half, Brandon Mallory found the end zone from a yard out to tie the game up at halftime.

Completely opposite of the first half, both offenses woke up in the second half. Midway through the third, Daniel Armstead found Braylon Henderson for a 50-yard touchdown as the Panthers took their first lead of the game 13-7. Sachse responded with a touchdown of their own and took the lead right back on a Trent Dean rushing score at the end of the third quarter.

Sachse’s defense, who’d been stout all game, got a score of their own, taking an interception to the house to widen the margin 21-13. The Panthers were finding success all day on the ground, and continued pound the rock, as Mallory ran it in from 38-yards out, with a chance to tie it up. The two-point conversion failed and Sachse continued to hold on to the lead 21-19.

Rose’s standout game continued, with his second rushing touchdown of the night on the ensuing drive, and the gap increased to nine points 28-19. Rose would add another touchdown while the Panthers scored a late-game touchdown for a final score of 35-25

Sachse advances to play Waco Midway next week, a 9-1 district champion who handled Mesquite 48-13 in the first round. Sachse has a big test ahead, but they’ve turned their season around since an 0-3 start to the season.