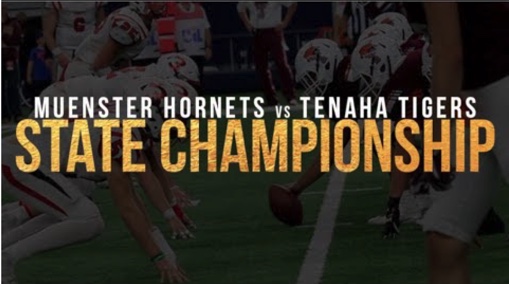 A tale of two halves for this state title match-up with both teams’ offenses not finding their footing in the first two quarters (or you could say the defenses had a stellar start to the game). The third quarter was the most thrilling with 30 combined points, which by game’s end, would be the last points scored by either team as key stops were made throughout a tense fourth act.