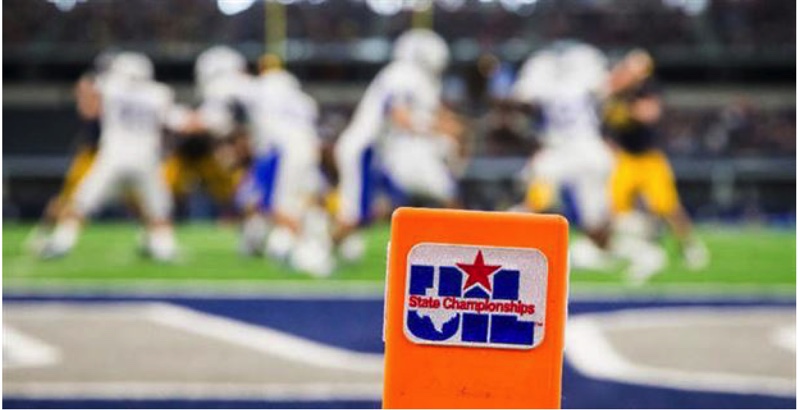 News broke Thursday morning from the University Interscholastic League that it will use instant replay at Football State Championship games beginning in 2018.

In a press release, the UIL outlined their plans involving instant replay.

“UIL plays football by NCAA rules, and each year the UIL reviews exceptions to NCAA football rules through the UIL Football Rules Committee. UIL will use the NCAA rules for instant replay with two exceptions. There will be no coaches’ challenges. All reviews will be initiated by the replay officials. Additionally, targeting will not be called as a result of a review. Targeting will only be called by the officials on the field. All reviews will take place in a replay booth, with a collegiate replay official reviewing plays.

“With all UIL State Championship football games at a single location, we have the technology and ability to utilize these powerful tools to make the state championships the best possible experience for coaches, players, officials and fans,” UIL Executive Director Dr. Charles Breithaupt said. “Instant replay will help ensure that the calls during the biggest games of the year are as correct as possible.”

Replay will not be permitted during regular season games, or during playoff games prior to the state championship.

“Because we play football by NCAA rules, which allow for instant replay, we have this opportunity. We are extremely excited to add instant replay to our state championship games,” UIL Director of Athletics Dr. Susan Elza said. “We’ve studied this topic thoroughly, and have had many conversations with officials and coaches. The consensus we’ve heard is that our game is ready for this and it will be a valuable addition.”

In His Own Words: Texas Commit DeGabriel Floyd Gives Advice