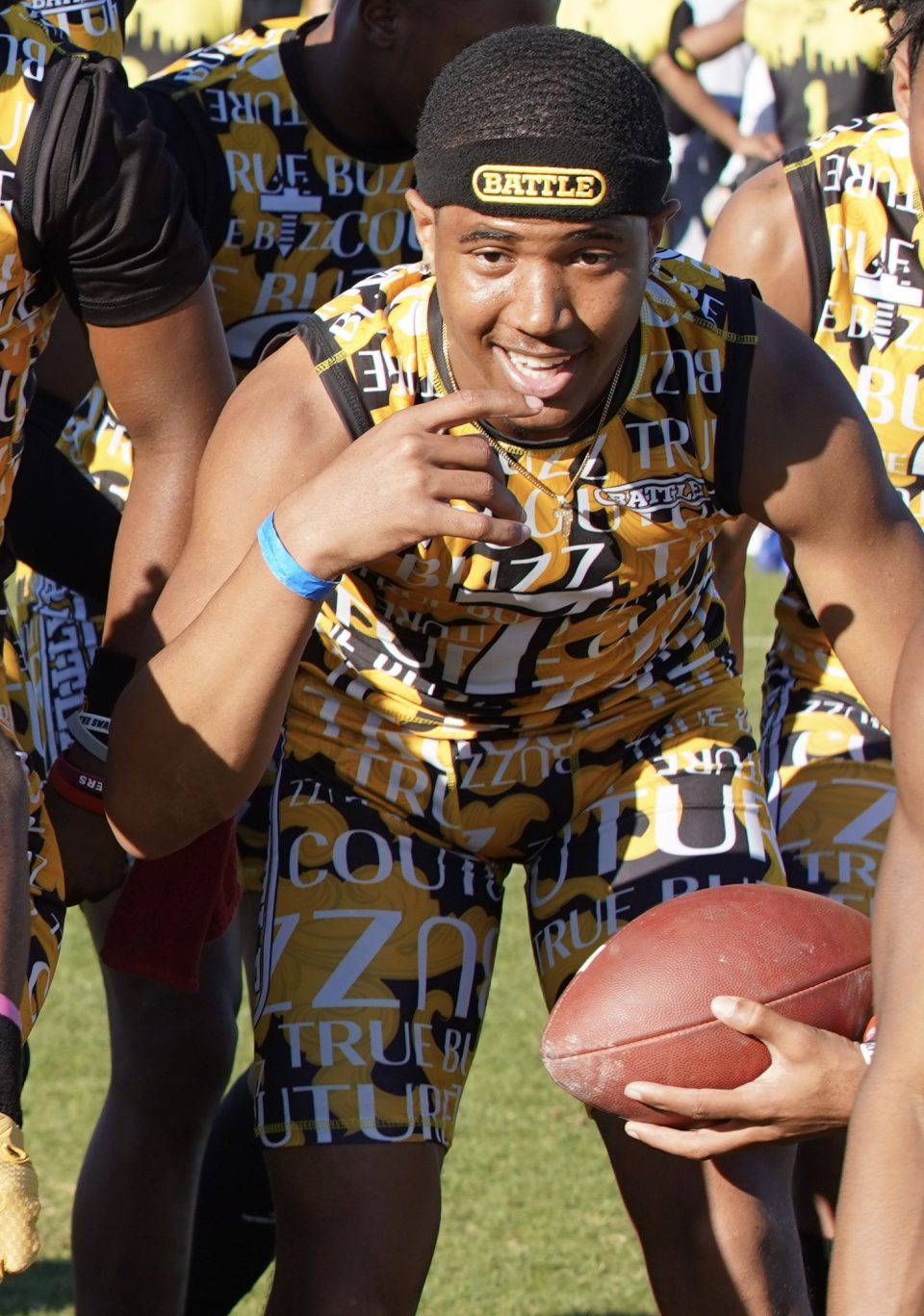 It’s an amazing time to be a Tennessee Volunteer. Their recruiting class of 2018 was ranked 21st nationally via 247Sports. A year later, they moved to 13. In 2020 they moved to number 10. As of this writing, the Volunteers have the number two ranked class for 2021.

Tennessee has already landed 21 commits for its 2021 class most notably including two five-star recruits in linebacker Terrence Lewis and defensive end Dylan Brooks.

The Volunteers have had a ludicrous amount of success recruiting recently particularly for its 2021 class. Yet, they were missing one ingredient, a quarterback. On Mother’s Day, they found that missing link in Cedar Hill’s Kaidon Salter, one of the best signal-callers in all of Texas.

“Tennessee felt like home since the day I visited. I and my family loved everything about Tennessee, the visit and mainly the coaching staff is great. I loved all of them,” Salter said. “I feel like being coached behind coach Weinke will be great because he knows what it takes to make it to the next level and that’s what matters, making it to the next level.”

Last season, Salter had a tremendous season for the Cedar Hill Longhorns. The electric dual-threat threw for 2,550 yards and 28 touchdowns while rushing for 616 yards and another 10 touchdowns. The Longhorns started 0-2 with impressive close losses to powerhouses Allen and Guyer before closing the season on an 8-0 run including a District clinching win against rival DeSoto.

Salter contributes his success on and off the field to his family.

“My family. Before I do anything I think about my family and wonder if they would like or dislike it. I always want to make my parents proud,” Salter said.

Unfortunately, Salter and the Longhorns fell again to Denton Guyer once the playoffs rolled around. Guyer completed a ridiculous comeback to eventually win 50-41 in the second round of the UIL 6A D1 playoffs.

Salter, motivated by this, has some goals that he wishes to accomplish prior to arriving at Tennessee.

“I would love to get invited to either the  All-American game or the Elite 11 finals,” Salter explained.

Since 2016 Tennessee has either ranked seventh or eighth in the SEC in recruiting. At this moment though, the class of 2021 is the best in the SEC.

Tennessee appears to be on the rise and Salter wants the Volunteers to know a little about him before he becomes the man in Knoxville.

“I’m a great person and will get us a championship.”