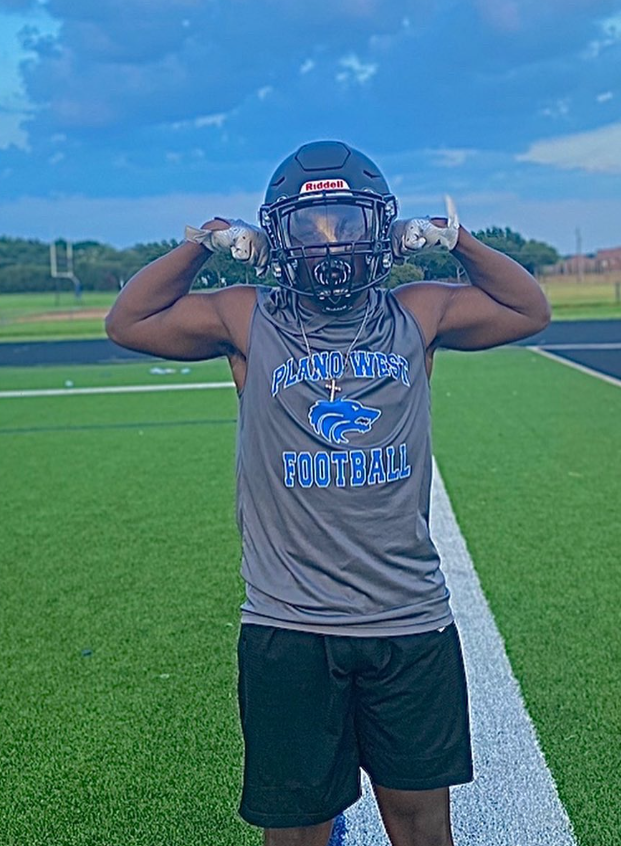 One of the more embarrassing teams in the past half-decade was Plano West. They entered the 2020 season opener with a 2-38 record in their last 40 games. They just got their first win in three years last November in an improbable comeback over Plano East.

Football though doesn’t care about the record book or what you did last year. Plano West had an opportunity to rewrite their culture in week one against a Wylie squad who made the playoffs last year.

Not only did Plano West win. They shut Wylie out in dominating fashion as they came out with a 28-0 victory.

“It felt great to finally come out with great energy through the whole game and be successful with one win under our belt,” Plano West running back Tabren Yates said.

Yates was exceptional in the victory for Plano West. He ran for two touchdowns and 114 yards on 22 carries. Yates and the offense were exceptional, even better though was the defense as Plano West received their first shutout victory since 2008 as they held Wylie’s offense to only 153 yards of offense.

“The thing that made me the most successful was the line and how throughout the game the kept improving. Also how I’m taught by Coach Soukupt to get comfortable being uncomfortable,” Yates said.

The 2020 Plano West squad already looks like the best Plano West teams in the past five years. Plano West was predicted by many to once again finish last in their district. While their district does look tough as they get Taylen Green and Lewisville along with Garrett Nussmeier and Marcus later on in the year, this Plano West team is far more likely to make a playoff push than it is to finish last.

Plano West is also looking to change the culture of its football program this season.

“The culture for Plano West is a bunch of guys who get after it and is never satisfied. We are built and raised to stay hungry and love the hunt,” Yates said.

While Plano West finished 1-9 last season, they’ve been on the precipice of something for a while now. The Wolves were a tough out for many opponents last season, they just needed to finally get in the winning column. 2020 could be a defining year for the Wolves.

“You can expect us to get better and better each game and prepare ourselves to become playoff contenders,” Yates said.