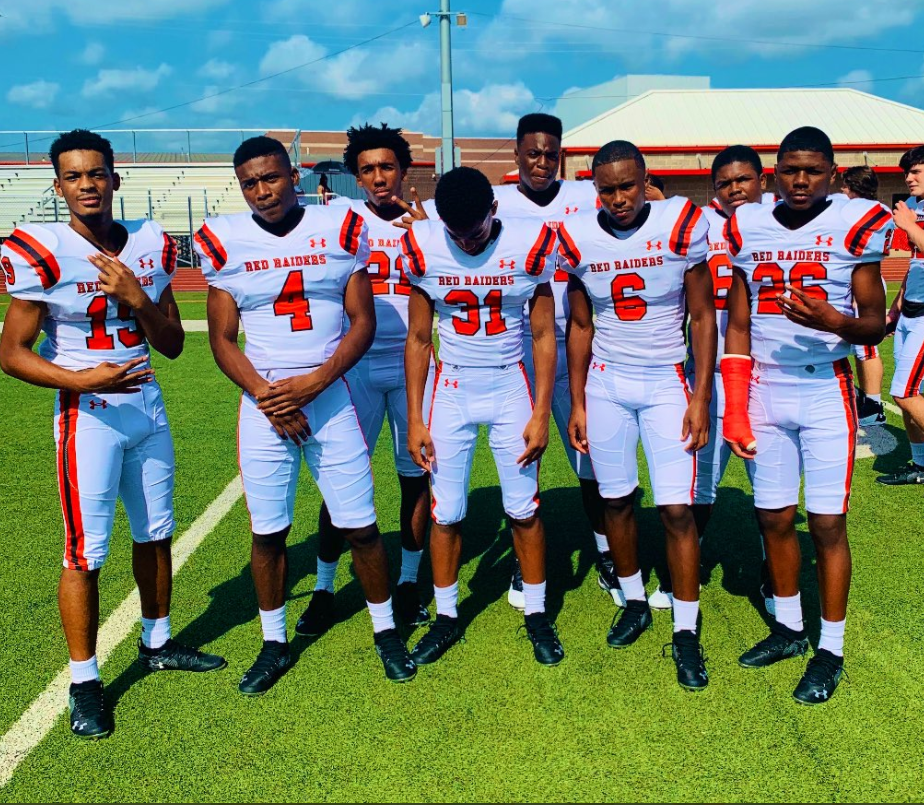 247Sports recently came out with their updated rankings for the classes of 2021 and 2022. A lot of movement happened within Texas’s ranks.

On a national level, most notably, Carroll’s star 2022 quarterback Quinn Ewers bumped up from number 2 to number 1 and as of this writing is this sixth person to hold a perfect 247Sports Composite rating.

WIthin Texas though, there was quite a few athletes who had big jumps and massive falls. One prospect on the rise is Tyler Lee running back Jamarion Miller.

“It feels good on my behalf from me being a no star running back to a 4 star running back. I just want to say that I’m proud of myself for keeping on working and not quitting on myself,” Miller said.

Miller is a 5’9 170-pound running back at Tyler Lee. He recently made a jump from number 272 nationally to number 162. He’s graded as a 91, making him a four-star prospect via 247Sports. He’s viewed as the 15th best running back in his class and the 25th overall best player in Texas.

As a freshman, Miller was named the Offensive Newcomer of the Year for his district as a freshman. As a sophomore, he was a first-team all-district selection at running back and a second-team selection as a cornerback.

From his freshman to his sophomore year he improved his stats across the board going from 617 yards and four touchdowns to 1,031 yards and 10 touchdowns.

Miller has picked up a handful of offers from the likes of Arkansas, Nebraska, Oklahoma State, SMU and UTSA. Most though were after his freshman campaign.

“The recruiting process had died down for a bit so far. But, wishing for the best that more coaches from around the world reach out to me,” Miller said.

“Our goal is to keep on working and getting better and stronger and wishing the best that we make it all the way to the finals,” Miller explained.

Jamarion Miller is a bonafide stud. Only two Texas running backs rank higher than him for the class of 2022, Tavorus Jones (Burges), and Jaydon Blue (Klein Cain.) Expect Miller’s recruitment to start picking back up again real soon.

“They should know to never give up, even when things get tough,” Miller said on his message to fans.

GAME PREVIEW: Can Mansfield Timberview pull off the upset on one of the best teams in the state?