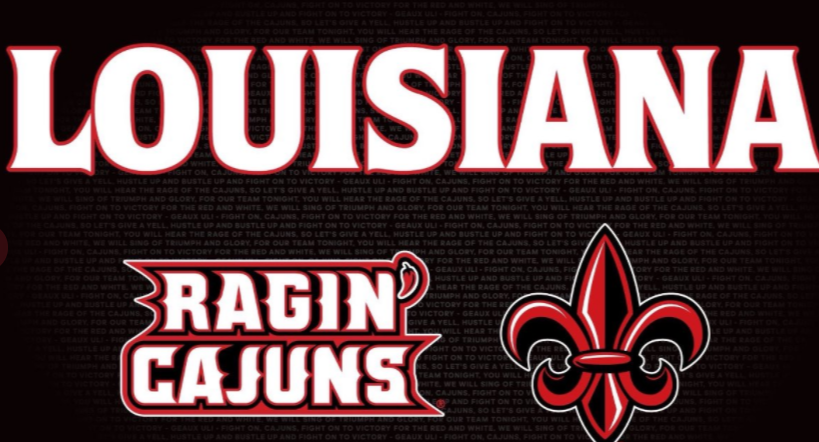 The University of Louisiana just gained its first Texan in its 2021 class. Hemphill running back, Dre’lyn Washington announced last night via his twitter that we would be committing to Ragin’ Cajuns.

“They really made me feel comfortable and I felt like family already,” Washington said.

Washington is a 5’8 205-pound running back who had offers from Arkansas State and Lamar along with Louisiana. What he lacks in height he more then makes up with production.

As a junior, Washington ran for 1,959 yards on over 11.5 yards a carry with 28 touchdowns. He’s been named to the first-team all-district team two years in a row.

“the humbleness and drive inside of me and most importantly God,” Washington said on his success.

Hemphill went 0-10 just a few years ago in 2016, with Washington last year they finished 6-6, making it to the area round of the 3A D2 playoffs. Washington and company put up a ridiculous 43.8 points per game. Their season ended when they fell to Elysian Fields by a score of 74-50.

“Washington as a senior, with the weight of recruiting off his back can now focus on having the best 2020 he can possibly have for himself and his team.

Dre’lyn Washington is an absolute problem for opposing defenses. He’s easily one of the best we have at the 3A level. Louisiana is getting an absolute stud in Washington. A guy who can elevate anyone’s rushing attack from day one.

“I’m Humble, Hard Working, and will do anything it takes to win!” Washington emphatically said.

Louisiana with Washingtons commitment is now the 110th ranked 2021 class in the nation via 247Sports.