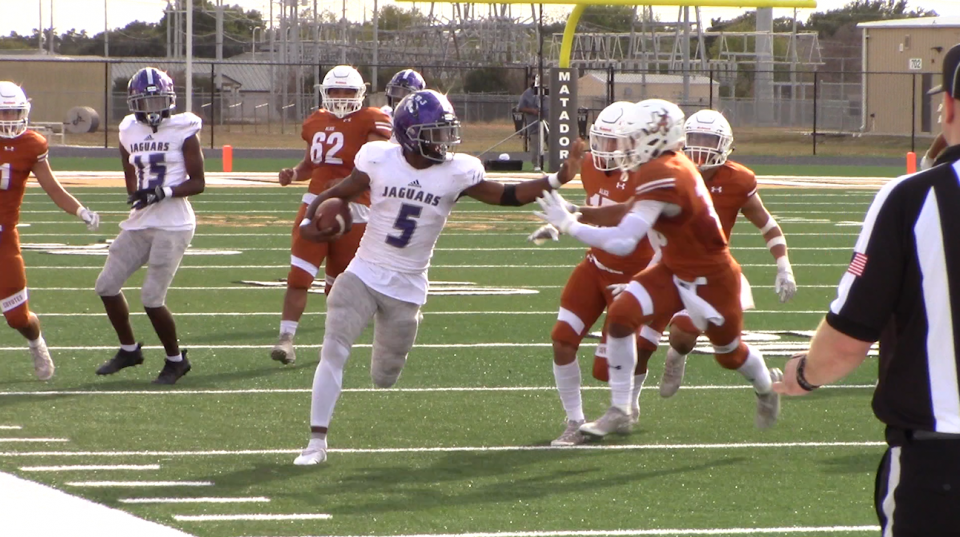 The Jaguars came to play against the Coyotes and LBJ’s offense was rolling early. In addition, Andrew Mukuba [Clemson commit] was involved in the scoring action as he had 2 TDs in the first half. Ultimately, Austin LBJ won, 72-20.

Next weekend, the Jaguars will take on Calallen in the state semifinals.