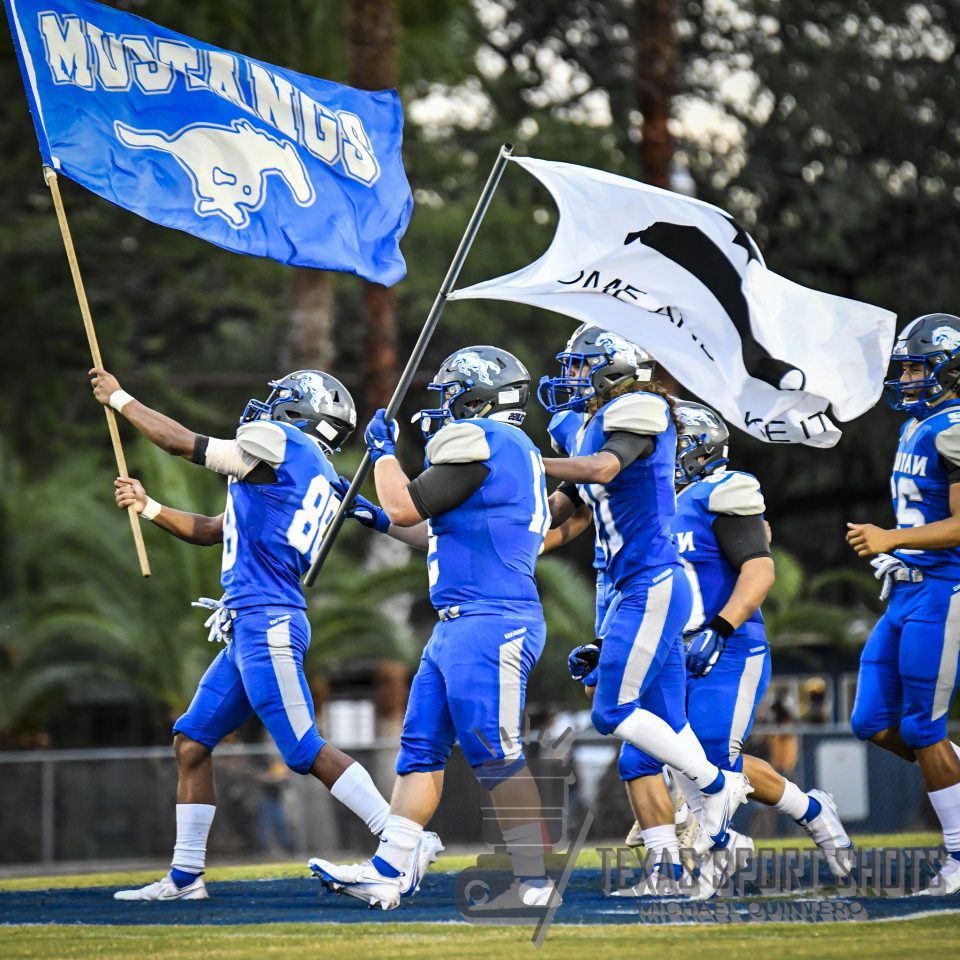 The Natalia Mustangs take the win over the Lytle Pirates at the 2020 Legacy Bowl, 26-14.

Both Natalia and Lytle coming of losses from their previous games in week 1 of the season, with big hopes of winning the Legacy Bowl. 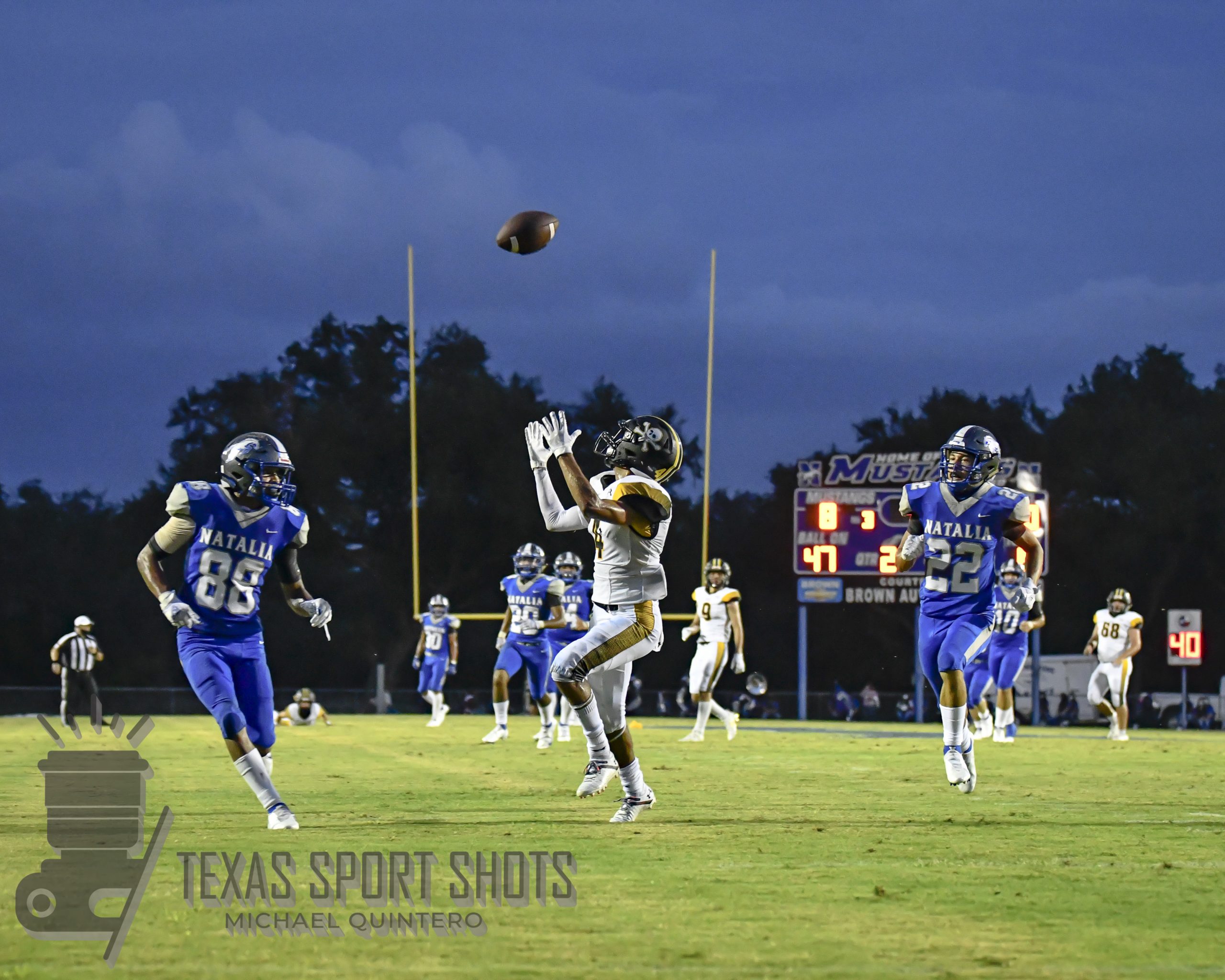 It all started in the 1st quarter with the Mustangs’ QB Wyatt Woodson who had an 8-yard run then a score on the conversion at the 4:17 mark.

Lytle then responded with a Justin DeLeon (RB) 8-yard run followed by a Daniel Aguirre kick at the 4:53 mark in the 2nd quarter.

Coming back after the halftime, Natalia’s Elijah Banda had a 2-yard run with a failed kick at the 9:23 in the 3rd.

Further along in the 3rd, Lytle’s Carson Aldridge had a 2-yard run with a Daniel Aguirre kick at the 3:21 mark. 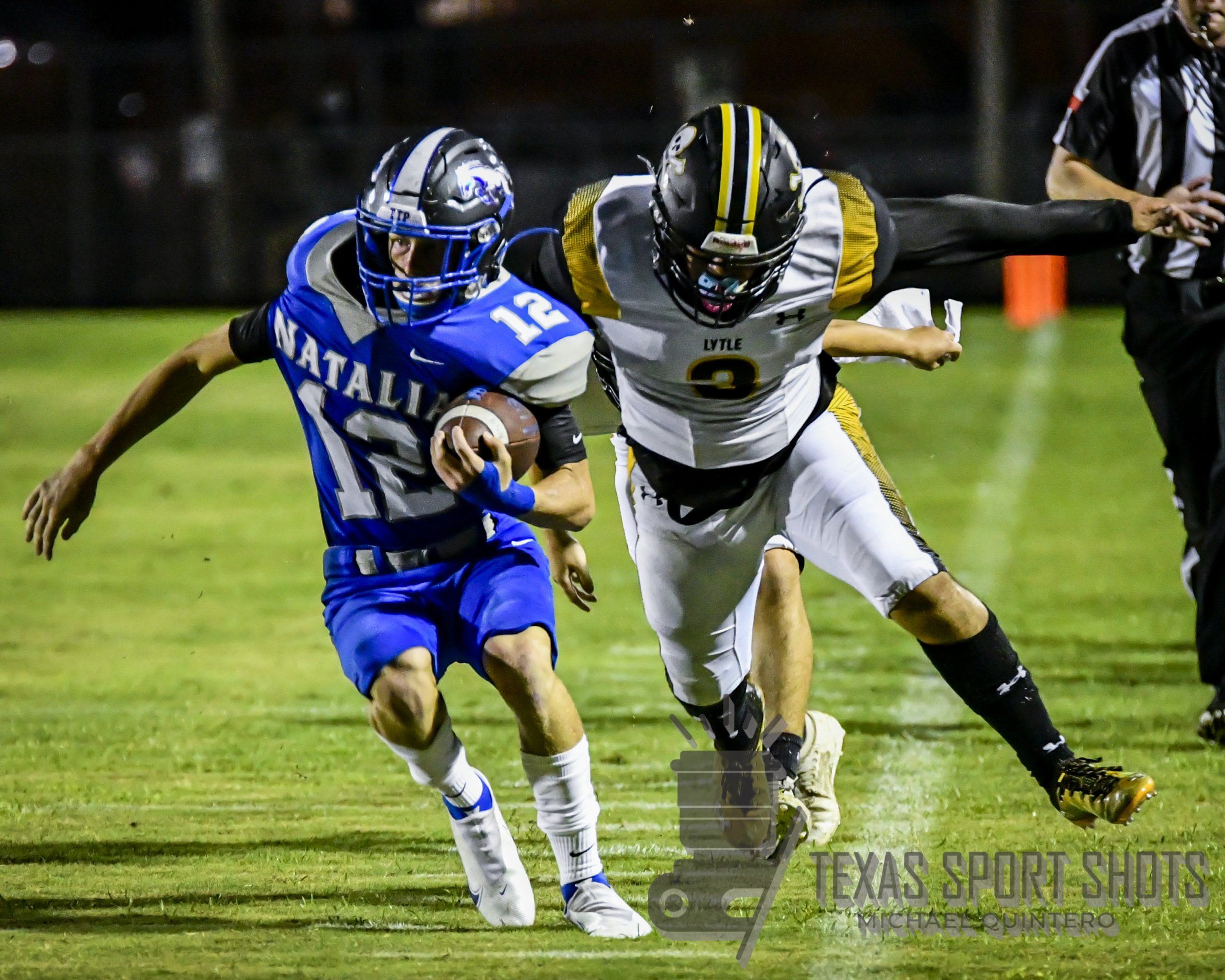 The Mustangs owned the fourth quarter, first with Adrian Vasquez (RB) 1-yard run and a failed kick at the 8:30 mark. And finally Wyatt Woodson‘s 17-yard run with a failed conversion at the 2:17 mark.

Lytle continues next week taking on LaPryor and Natalia taking on Dilley.