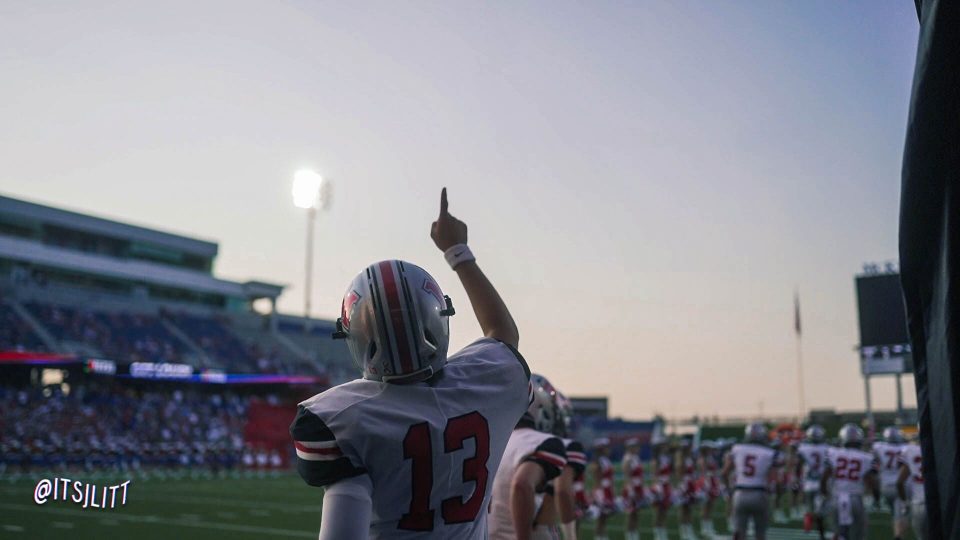 December 14, 2019, LSU quarterback, Joe Burrow wins the Heisman trophy. In the process, he received the highest percentage of points possible ever at 93.8%.

January 13, 2020, LSU dethrones Clemson in the College Football Playoff National Championship. LSU finished the year 15-0 and is considered one of the best teams in College Football history.

April 23-25, 2020, Joe Burrow becomes the number one overall pick in the NFL draft. 14 Tigers were drafted over the weekend and every single draft-eligible player on offense was either drafted or signed as an unrestricted free agent.

It seemed as if things couldn’t get better for the LSU Tigers. Then, on May 4, Garrett Nussmeier, the best pro-style quarterback in the state of Texas for the 2021 class via 247Sports announced his commitment to LSU. It’s good to be a Tiger.

Life after Burreaux is going to remain pleasant for the rabid fans of LSU. The Tigers hold the fourth-best 2020 class in all the nation via 247Sports. The class includes five-star talents at wide receiver, tight end, and cornerback. For the 2021 class, they rank tenth nationally as of this writing. They have three Texas commits for this class as well with Aledo wide receiver, JoJo Earle who committed on April 23. Landon Jackson, a defensive end who committed three days later, and now Nussmeier who adds his name to the list.

LSU even has four commits for the 2022 class including two of the best safeties in Texas Bryan Allen Jr. from Aledo and Bryce Anderson from West Brook.

Nussmeier however, stands out as a guy who could elevate the Tigers offense in a way that Burrow and Joe Brady just did.

Garrett Nussmeier is the seventh-best pro-style quarterback in the country for the 2021 class and the best in Texas. Overall, he’s the 15th ranked player in the state of Texas for his class via 247Sports.

Nussmeier as a junior last season was the District 6-6A MVP and led Flower Mound Marcus to an 11-2 record and an appearance in the third round of the 6A D2 playoffs. Nussmeier lit up opposing defenses as a junior leading Marcus to scoring 36 points a game on average. He himself completed 67% of his passes for 3,788 yards and 38 touchdowns. Essentially 300 yards and three touchdowns a game on average.

Nussmeier was originally scheduled to announce his decision in mid-April but postponed it to due to the COVID-19 global pandemic basically shut down in-person recruiting along with visits.

Nussmeier had around 30 offers on the table from esteemed programs such as Georgia, Miami, Penn State, and Texas among others. Yet, on May 4, he makes it official, he will be heading to Baton Rouge to make Ed Orgeron a very very happy man.

Nussmeier after his senior year at Flower Mound Marcus will be working alongside LSU passing game-coordinator, Scott Linehan. Nussmeier’s father, Doug played for Linehan at the University of Idaho. They both then went on to coach for the Dallas Cowboys.

The Marcus quarterback has one more year to create magic at Flower Mound before he’s off to his home state of Louisiana to try and continue this wild run of success that LSU has been on.