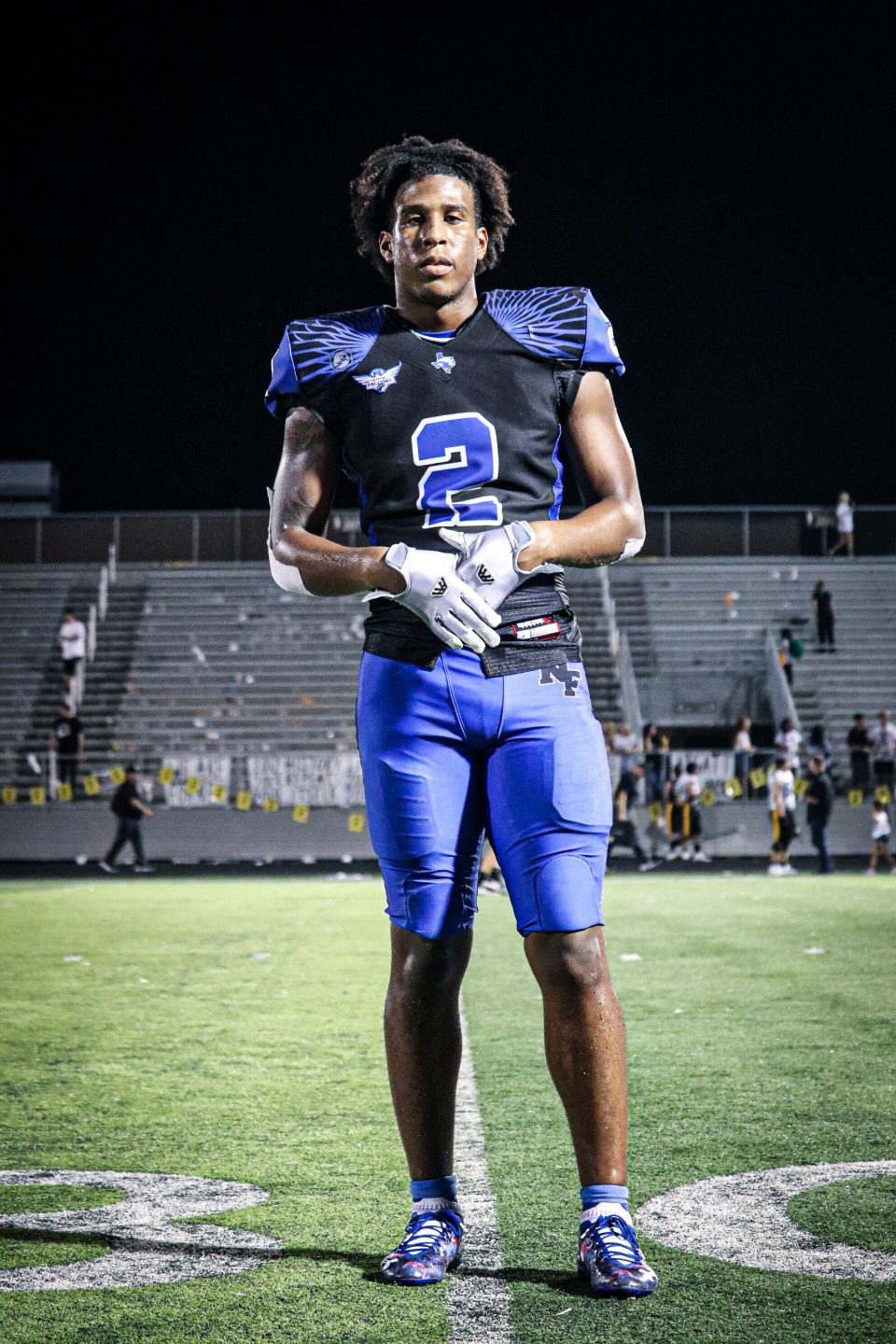 The world of recruiting is a chaotic and crazy one. In the past week, it’s ramped up exponentially. Texas High School athletes are lining up every day to announce where they’ll play college ball at.

In the past week, UT has landed three recruits. SMU a pair of three-stars in a couple of hours. LSU got top quarterback, Garrett Nussmeier and Arizona State landed Jaydon Williams. One team who’s been attacking Texas High School products as of late and even received a pair of commitments recently is none other than the Michigan State Spartans.

Recently, they’ve landed a pair of three-star recruits and a potentially dynamic duo for the program with quarterback Hampton Fay and tight end Kameron Allen. Fay and Allen become two of the now 10 recruits to announce their intention to play for Michigan State in 2021, all of which coming in April.

Mel Tucker, who’s replacing former signal-caller Mark Dantonio, has been on a recruiting warpath as of late as the Spartans 2021 class is now the 23rd ranked recruiting class via 247Sports.

“I feel like this is the best place for me to be,” Allen said. “The coaching staff is amazing and honest which makes it feel like home. I also get to further my education and get a good degree.”

Kameron Allen is a 6’5” 220-pound tight end from North Forney High School. As a junior last season, he helped the Falcons reach a 7-3 record. Despite barely missing the playoffs Allen was a first-team all-district selection who had 16 catches for 281 yards and five touchdowns. His junior season was his first as a Falcon after transferring from Mesquite Poteet.

“What makes me different from everyone else is that when I’m on the field I don’t have to come off I can play outside receiver, slot, h-back anything,” Allen said. “Also that I’m going to compete in everything I do and I hate losing.”

Michigan State went has gone 7-6 in each of the last two seasons. Coach Tucker is looking to reignite the program after 13 seasons under Dantonio, six of which saw double-digit wins.

Allen has managed to find time during this global pandemic to stay in shape saying “I have a bench set in my garage and I am able to go throw routes with my quarterback at this field by our house.”

Allen, before arriving in East Lansing in 2021 still has some goals he would like to accomplish as a Falcon.

“First I would like to graduate in the top 20% of my class and I would like to stay healthy throughout the season, have a winning season, and make a good run through playoffs,” Allen said.

Michigan State has been on a roll as of late landing 10 commits for the 2021 class in April alone. Two of which, coming from from the Dallas/Fort Worth area. They rank 23rd in the nation yet, only ninth in the Big-Ten. Michigan State has clearly had some luck in the great state of Texas, expect them to attack this region even more in the coming months.

Allen, couldn’t be more excited about becoming a Spartan. He said the following on what he’s looking forward to.

“To be able to go in and compete for everything,” Allen said. “I want to be apart of the family and just be surrounded by great people.”