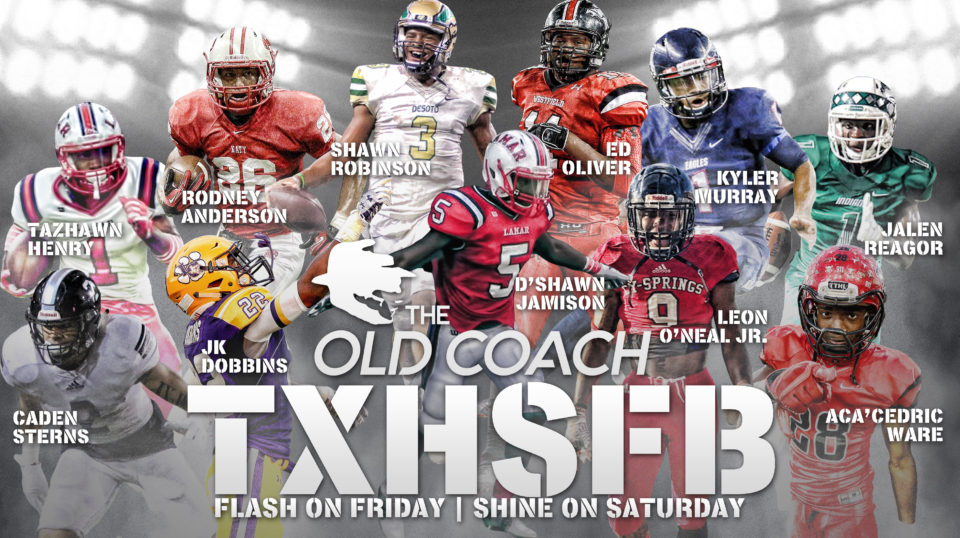 During my two years of covering recruiting one recurring question had been proposed to me on multiple occasions: What do I need to do in order to get recruited?

The easiest answer would be to get your film in rotation for coaches and recruiting coordinators to see, but that is simply the tip of the iceberg.

Players need to understand that the number of stars they have beside their name is irrelevant in the grand scheme of things.

One of my favorite quotes on recruiting rankings came from Baylor football Head Coach Matt Rhule at Baylor’s first camp in June, 2019. Rhule was pretty blunt when he told a group of about 300 campers “I’m not going to offer you a star after today, I don’t know what that is.”

You can have the most athletic ability in the world, but if you’re not coachable, then you will struggle to see the field for a collegiate program.

Another thing that is extremely important for players looking to get recruited is your grades. Collegiate programs are looking for players who are successful in the classroom and on the field. If you have the mindset that making the minimum academic eligibility requirements to play, then you could be setting yourself up for failure.

The academic standards are not the same for all universities.

You might have the dream to play football for the Texas Longhorns, but if your GPA and ACT numbers don’t align with their university standards, then your dream will come to an abrupt stop.

One way to view the different academic standards for universities across the United States is to visit the eligibility portal at ncsasports.org.

The easiest way for kids to get looks from collegiate programs, is to become active in the camp circuits.

The majority of the universities in Texas hold multiple camps each summer for players to come out and compete and learn from college coaches and players. The camps are affordable and offer a great opportunity for players to remain in shape and compete against an array of talent.

I believe that these camps are vital for players of all classifications and could help really benefit players from smaller schools, who might not get as much attention throughout the regular season.

Kids who play six-man football could really take advantage of these camps. There are numerous kids who play six-man each year, who are overlooked because of the difference in rules and styles of play. Coaches and parents should go out of their way to take these kids out to camps and help them get the same exposure and opportunities that kids from eleven man programs have.

College coaches don’t care what classification you play at if you come out and compete at a high level during these camps.

All in all, when it comes to getting recruited you have to put in maximum effort on and off the field.

If you can be successful in the classroom, be coachable and be competitive, then you can be recruited.