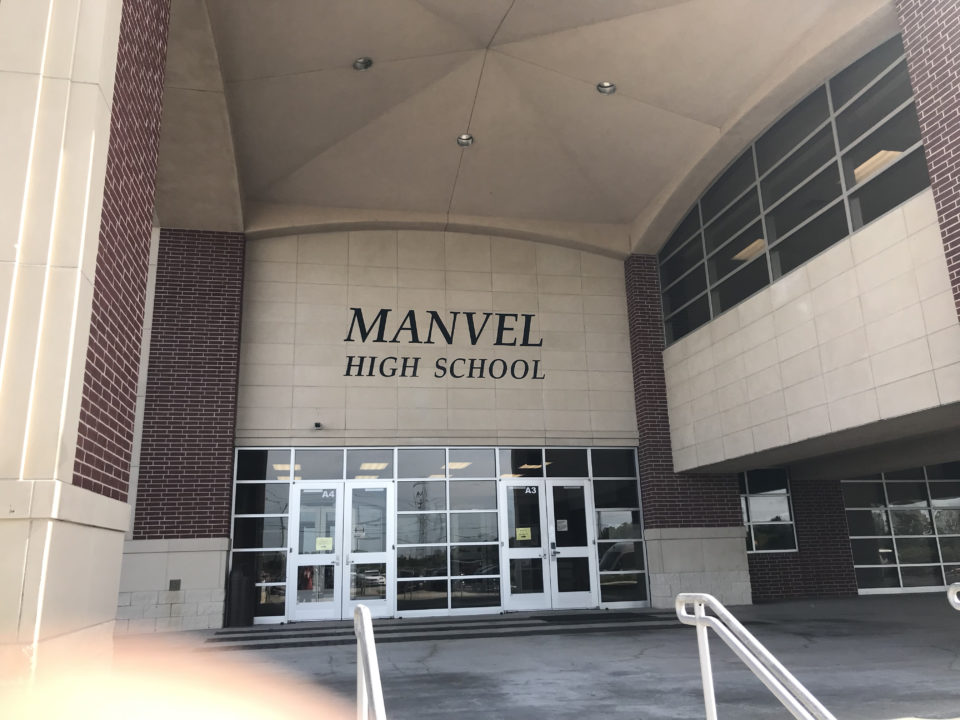 Head coach Kevin Hall is entering his second year at the helm of the Mavericks. Following a state title loss in 2017 and the graduation of star quarterback Kason Martin and departure of former head coach Kirk Martin to Syracuse, Manvel entered a new era in 2018. It was a new era, but not an unfamiliar one. Outside of Coach Martin, the rest of the staff remained in-house and though they lost some key contributors, 19 to be exact, but the Hoka Hey tradition remained the same.

Led by quarterback Josh Coltrin, Manvel went 9-3 in 2018, falling in the second round of the playoffs in a disappointing loss to Huntsville. For Coach Hall, the objective, a state championship, wasn’t met but for year one, you can do much worse than 9-3.

Entering 2019, it’s a whole new team for Manvel. This year, they have to replace 16 major contributors, including Coltrin and running back Garrison Johnson. This year, unlike last year, the departing seniors will be replaced by players with years ahead of them, hopefully setting up a solid foundation for the Mavericks to build on. The incoming senior class will have to be pillars for the young guys, among them include quarterback Tucker Yarbrough and wide receiver Jalen Paxton. As far as the underclassmen, safety Jaqai Neal and defensive lineman Xavier Potts will be prospects to watch. Offensively, wide receivers Jalen Walthall and Zion Johnkins will be taking a larger role in the offense. Behind them, Jaxson Fleming will begin to get some reps, whether defensively or offensively, he’ll be a contributor to watch.

-2020 wide receiver Jalen Paxton’s stock continues to rise. He only holds six offers, but continues to rise as a prospect. Paxton will visit Wisconsin in June which has been the favorite to land him thus far. Though his recruitment still has a chance to take off, the Badgers’ visit could seal the deal for the Manvel receiver.

-Coach Hall cited 2021 cornerback Jordan Benjamin as a prospect to watch. Benjamin moved from wide receiver to cornerback this offseason and at 6-foot-3 brings a height that’s rare to find at the cornerback position. He’s embraced the change and working on picking up the playbook defensively, but so far through spring has shown the coaches that he can be a special talent.

-Hall also cited 2021 RB/DE Jordon Vaughn as a prospect to watch. With a 4.51 forty-yard dash time and listed at 6-foot-2, Vaughn has the physical traits to be Manvel’s go-to back. Defensively, his size and speed are valuable in pass rush and in pursuit. Though he currently plays defensive end in Manvel’s system, if he continues to grow, he could project to an outside linebacker at the next level.