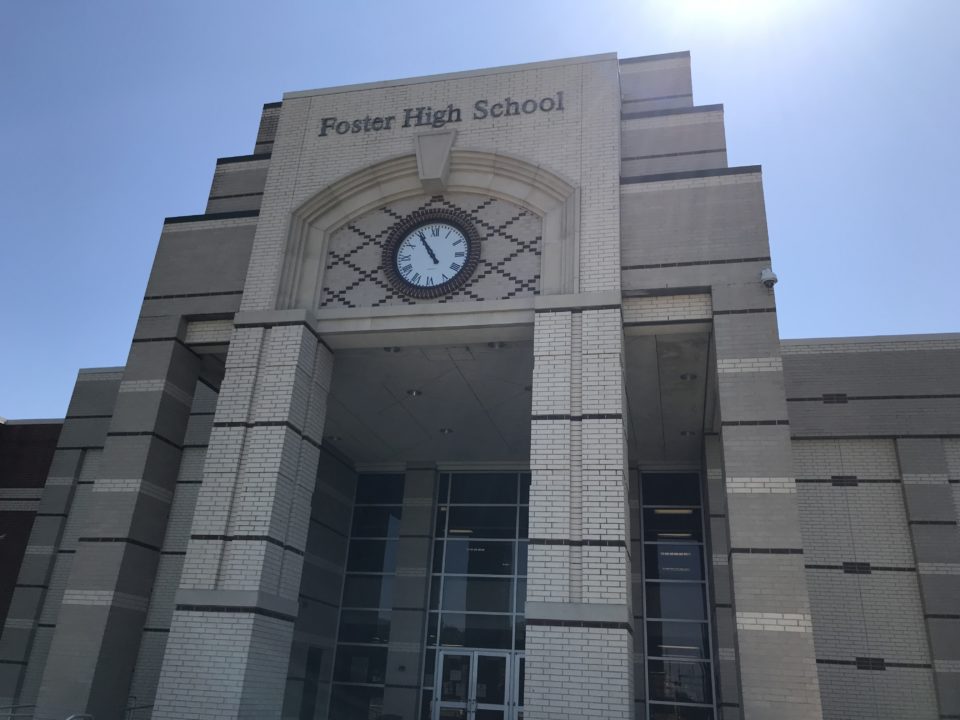 Richmond Foster has big plans for 2019. Offensively, the Falcons return most of their starts including their three most productive weapons in quarterback Ryan Stubblefield, running back Issac Johnson and wide receiver Cody Jackson. Defensively, defensive tackle Chidozie Nwankwo leads the way up front, Beside him, 2021 defensive end Tyler Onyenim is on track for a breakout season. Behind them, linebacker Ricky Rich led the team in tackles in 2018 and looks to do the same in his senior campaign. In the secondary, RJ La Mothe and DJ Harris are prospects to watch in 2019.

Foster’s 2018 season ended at the hand of, eventual state finalist, Shadow Creek in the state quarterfinals 25-21. They return much of that same team, this time with a taste of playoff success. For the Falcons in 2019, it is state championship or bust.

-2021 WR Cody Jackson is committed to Oklahoma and stated that “for now” his recruitment is shut down. Expect him to make one or two visits to OU between the summer and fall to connect with future teammates and coaches.

-2020 Quarterback Ryan Stubblefield’s recruitment recently saw Tulane jump in the picture. Uconn, East Carolina and UTEP have stood out so far but his recruitment is young. Personally, he hopes to reach 4000 combined yards next season and lead Foster to state. With one high school season left, the gunslinger isn’t taking anything for granted.

-2021 OL Rueben Fatheree is a massive offensive tackle with tremendous athleticism. At 6-foot-8 300lbs, he’s a dominant present on the football field and on the basketball court. He wants to play both both at the next level but understands that it might not be possible due to the workload and the toll it would have on his body. Recruiting wise, he’s been communicating heavily with LSU, Texas A&M, Texas and Baylor. He’s gotten almost all the offers he wants but is still waiting on a Notre Dame, Clemson and Penn State offer.

-2020 DT Chidozie Nwankwo is an athlete playing defensive tackle. A wrestler and defensive tackle, Nwankwo has 19 offers with Texas Tech, Houston, Louisiana Lafayette, LSU and SMU being the most vocal in his recruitment. He’s holding out for a potential Texas A&M offer but for now, Houston should still be considered the favorite to land him, despite his decommitment in January.