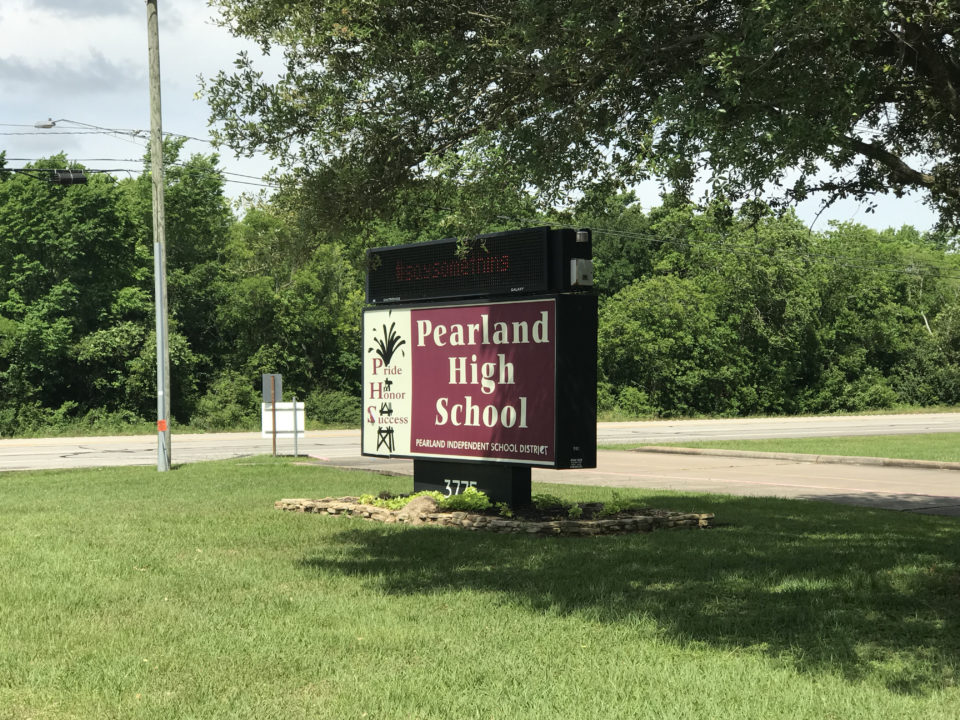 Pearland’ 2018 regular season couldn’t have gone better. After a dominant 10-0 season, things came crashing down quickly in a 49-21 loss in the first round of the playoffs. Now, the Oilers are back and they’re looking to prove 2018 wasn’t a fluke. With quarterback JD Head and running back Brandon Campbell in the fold for 2019, the Oilers’ offense should be as electric as ever. Defensively, there’s a lot of contributors to replace but with safety Kelekolio Linton back for his junior season, Reginald Freeman in from Manvel and cornerback Brenden Stokes in the secondary, the Oilers have three solid defensive centerpieces to build around.

-2020 quarterback JD Head currently holds nine offers including, most recently, Kansas. Head isn’t putting too much attention on the recruiting process, as his main focus is where he’s at right now. Head moved from Jones high school in Oklahoma to Pearland prior to his junior year. At Jones, Head won back-to-back state titles and in his first year at Pearland led them to a 10-1 season. This year he’s focused on leading the Oilers past the first round and potentially to a state title. With another good season, Head’s offer list will only increase. He stands over 6-foot-1 and while his arm strength

-2021 APB Brandon Campbell moved from Katy Taylor to Pearland earlier this year and is quickly getting adjusted to the Oilers’ offense. Expected to get the majority of the carries in 2019, Campbell and Head are still getting comfortable sharing a backfield, but are working to make each other better. On the recruiting trail, Campbell’s stock has shot up ever since he scored the second-highest score at The Opening Regionals in Houston, trailing only five-star Zach Evans. Campbell has landed five offers, headlined by hometown Houston and has garnered attention from a multitude of Power 5 programs. Oklahoma, Texas Tech, Baylor, Clemson, Virginia Tech and Memphis are among the schools that have talked with Campbell so far. The 2021 back is hoping to build on his relationships with those schools and others through the summer. Campbell took his first visit to Texas for their spring game back in April and hopes to visit a couple schools out East including Florida, Georgia and Clemson this summer. Campbell enjoyed the Texas visit highlighting the atmosphere and the city as high points of the visit. Though he has interest in out-of-state schools, he mentioned that Texas and Texas A&M are both interested and will be stopping through Pearland to see him.