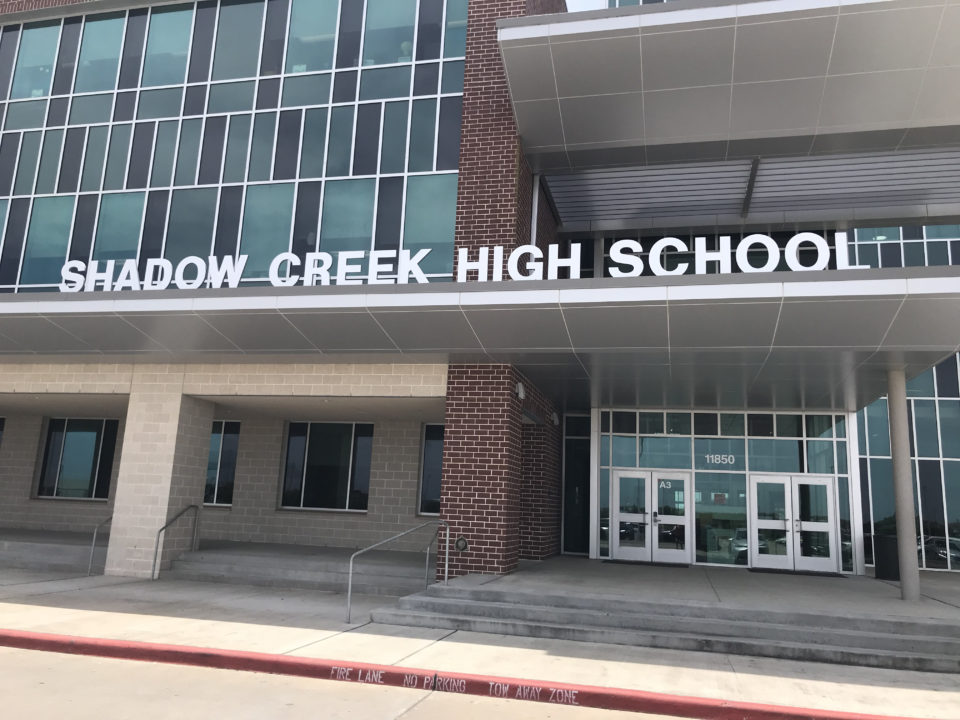 Shadow Creek took the state by surprise, making it all the way to the state championship before losing to Highland Park in their first year as a varsity program. Now entering year two, they’re using that state championship loss as motivation to run it all the way back and win. However, there’s a lot of talent to replace across the board starting at quarterback. Gone is Jamarian George to graduation and in comes 2021 quarterback Kyron Drones to take his place. Drones is a different quarterback than George and thrives in the pocket. He’s got a bigger frame, at 6-foot-2 and while he doesn’t have the electric acceleration that George does, he isn’t slow by any means. Running back Marquez Huland has graduated as well and in his place, 2021 Isaiah Harper will get the majority of starting reps. With another state championship run not out of the question, look for the 2021 backfield duo of Drones and Harper to lead the Sharks offensively.

Defensively, Alec Bryant, Jeremiah Harris and Xavion Alford return for another run. Alongside them is Warren Shankle, who led the team in tackles last season, Courtney Brown and Ronald Triplette as major contributors. While replacing Ronald Nunnery Jr. and Kaymen St. Junious will be tough, Shadow Creek returns the majority of their starters and have enough experienced backups for their feisty defense to not lose a step.

Looking forward, Shadow Creek continues to grow in population and 2019 might be their final season as a 5A program. With realignment approaching in 2020, it’s looking more and more like the almost four-year old program will be 6A soon enough.

-2020 DE Alec Bryant’s recruitment is 100% shut down. The LSU commit is not taking any more visits except for an official to Baton Rouge during the season. Bryant’s well on his way to graduating early and enrolling at LSU in January. He stated LSU plans to use him as a standup outside linebacker/edge rusher vs the traditional defensive end role he currently plays.

-Linebacker Jeremiah Harris has started to hear from more national Power Five schools. Harris recently took a visit to Oklahoma State, which he has among his top schools. Kansas State, Nebraska and Texas Tech are among other schools trending for the 2020 prospect. He plans on taking visits through the summer and into the season and cut his list of 20+ schools soon

-2020 S Xavion Alford recently dropped his top ten recently featuring Alabama, Georgia, Auburn, Florida, LSU, TCU, Oregon, Texas, Texas A&M and Michigan. Alford isn’t worried about traveling out of state for college and doesn’t mind being far from home. He’s hoping to set up unofficial visits through the offseason and announce a top 5 by the end of the summer. As far as a commitment, Alford doesn’t have an exact timeline but his decision could only come on Signing Day in December. The 2020 safety also stated he’ll be enrolling early at whatever school he commits to.

-2021 WR Carlton Guidry’s stock continues to rise. After holding a lone Tulsa offer for months, the wide reciever landed a Nebraska and Houston offer in late April and has seen more and more colleges take notice. Guidry had 604 receiving yards to pair with six touchdowns last year but should see those numbers go up as he steps into the lead wide receiver role.

Behind the Rebuild: The Katy Tompkins Story