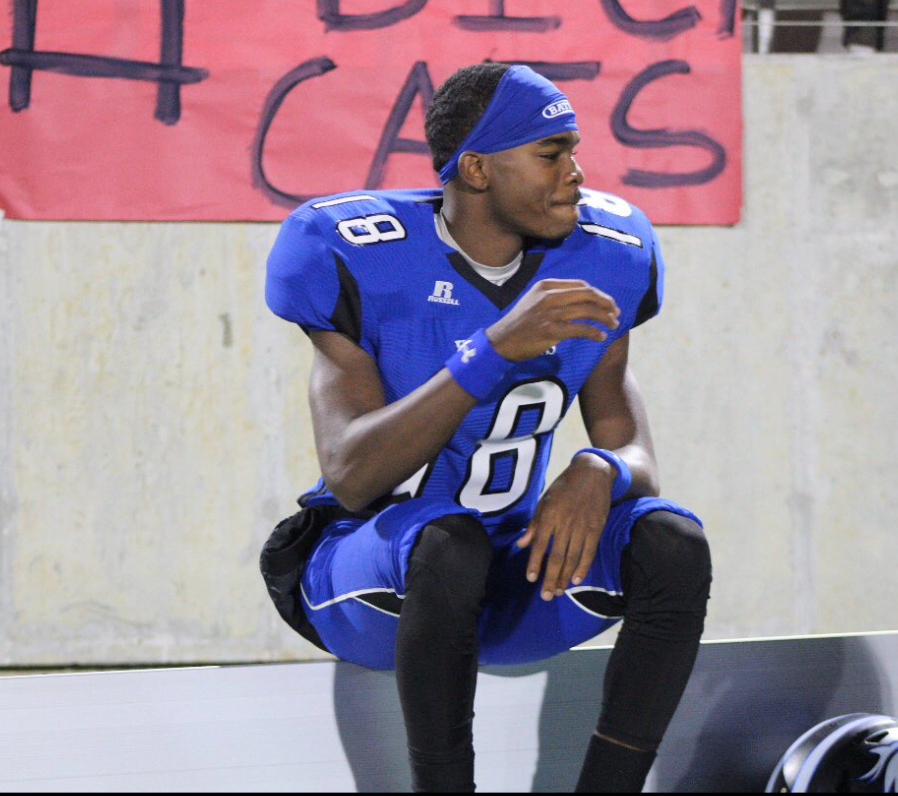 Every year prospects are criminally underrated. With the animal that Texas High School Football has become, it’s easy to overlook some prospects, or just miss them altogether.

Dekaney, home to former NFL player, Trey Williams, first opened its doors in 2007. They quickly displayed their dominance by going 14-2 and winning the 5A D2 state title in 2011. Outside of that, the most wins they had in a season is six. A feat they’ve accomplished four separate times.

Williams, helped them reach a record of 6-5 last year and took home the 16-6A district MVP for his efforts.

“It felt very good knowing I was named the MVP of a very competitive district by the coaches. We had multiple players sign to D1 schools this past year so it was a great feeling to know they thought I was the best player in the district,” Williams said.

Williams led Dekaney to a third-place finish in the district, behind Spring and Westfield. As the quarterback, he led the Wildcats to a playoff berth and averaged around 33 points per game.

Williams himself completed 60% of his passes for 1,776 yards and 20 touchdowns. He also added 552 rushing yards with eight rushing touchdowns to his district MVP season.

“My first couple offers kind of caught me by surprise, I always knew that I would eventually receive some but the timing of them made it even more special. It’s definitely a blessing to know that I’ll continue to play ball on the next level,” Williams said.

“My goal for Dekaney in 2020 is to become a household name again and lead them on a state title run,” Williams said.

Williams not only does it all on the football field, but he does it all for Dekaney in general. Williams is a dual-sport athlete specializing in football and basketball.

“Being a two-sport athlete for me is something that comes naturally, many people have their opinions on it but I feel that playing both benefits you in many different ways. It’s something that I have been doing my entire life and really enjoy,” Williams explained.

Williams on the basketball court averaged eight points, two assists, three rebounds, and two and a half steals per game as he helped lead Dekaney to the second round of the 6A playoffs.

Williams has definitely put himself on the map with his performance as a junior for the Wildcats. He looks to continue that success in 2020 with basketball and football. He has high expectations and goals for himself and his team. But, this kid has already shown, no stage is too small for him.

Williams is going to be a star in his senior year. Wherever he plays in the future he will be a star. He wants fans of him to know a few things about him before he explodes and is a household name.

“Fans should know that I’m a natural-born leader who works hard and enjoys having fun. They should also know that every time I step on the field or court I’m going to put on a show!”

A Review of Viva Pina RANGE OF MOTION

Discover how to Attract Woman Attention the correct way