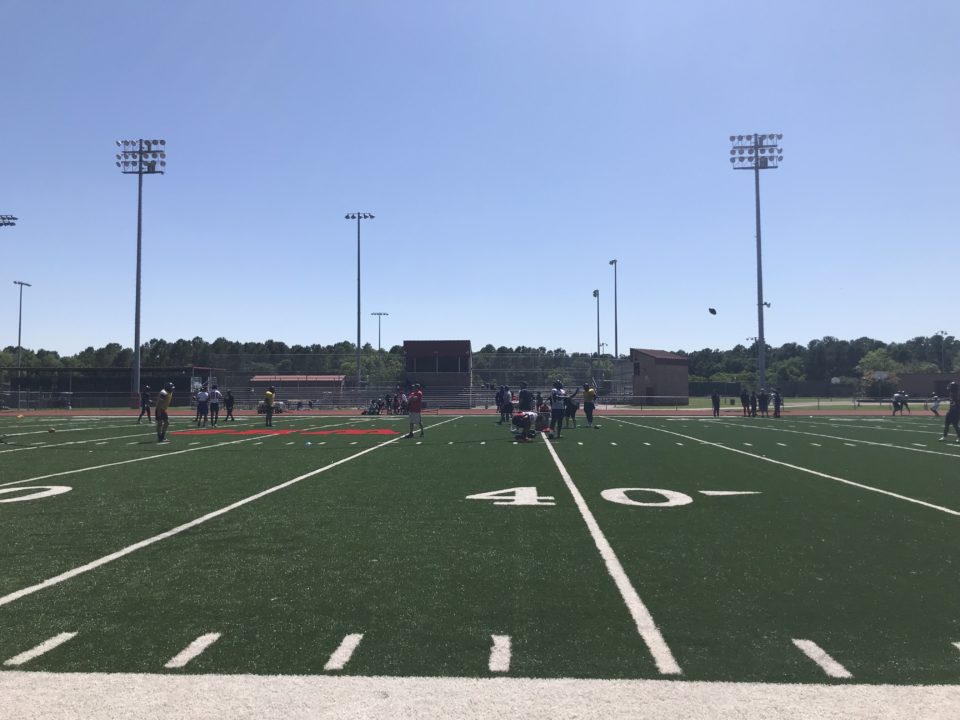 In 2018, Westfield made it to the state quarterfinals before losing to eventual state champion Longview. In fact, the Mustangs’ only two losses came to state titles as their other loss came against North Shore.

Now, in 2019, Westfield has a lot of talent to replace if they hope to replicate last season’s playoff run. Gone are quarterbacks Tashaun Gipson and Ra’Quon Washington. RB Rayshawn James has graduated as well, as has wide receiver Nakeo Thomas. The quarterback Torian Riggs is bound for a breakout year after sitting behind Gipson and Washington the last two years. The 2021 gunslinger is on track to breakout by all accounts of his teammates. At running back, Kendal Taylor has moved from Klein Oak and will lead the way in the backfield. At wide receiver, Malachai Jones and Ashton Callaway combined for 1,024 yards last season and return for their senior year. A player to watch will be Kevin Graham an incoming junior who should get reps alongside Jones and Callaway at wide receiver.

Defensively, Nick Booker-Brown leads the way up front, accompanied by DT Tim Hardiman and DE Will Hatter. Behind them, linebacker Dyllon Peavy returns for his senior campaign. In the secondary, Marcus Moore will be a playmaker to watch all over the field.

-2020 wide receiver Malachai Jones recently landed a Memphis offer after hearing from them for weeks. Jones is hearing from UIW and has visited Michigan St. who he expects to hear from soon.

2020 DB Marcus Moore’s versatility makes him a prospect to watch. He currently holds six offers but is hearing from schools like Louisiana Lafayette and Vanderbilt. Moore is open to playing any position in the secondary and will be a late riser to watch. He holds a handful of offers including Army and Air Force but maintains communications with Memphis and Georgia Tech and could see an offer coming either school soon.

-2020 DT Nick Booker-Brown is the next great defensive tackle to come from Westfield. His recruitment has taken off since finishing in the final five at The Opening Regionals. Houston stands out so far and he talks to former Westfield star Ed Oliver a lot. Though it seems as if the 2020 prospect will follow in Oliver’s footsteps, Booker-Brown is still waiting to hear what other schools have to offer specifically, Texas Tech. Memphis and Kansas State both offered within the last week and will give him something to think about heading into the summer.

-2020 offensive lineman Leonard Cummings holds three offers at the moment, but should be a prospect to watch heading into his senior year. At 6-foot-1 and nearly 270 pounds, he plays Guard and Center and he stated his versatility and athleticism stand out to colleges. With a solid offseason of adding more weight to his frame and a solid senior season, Cummings could see more offers come through.