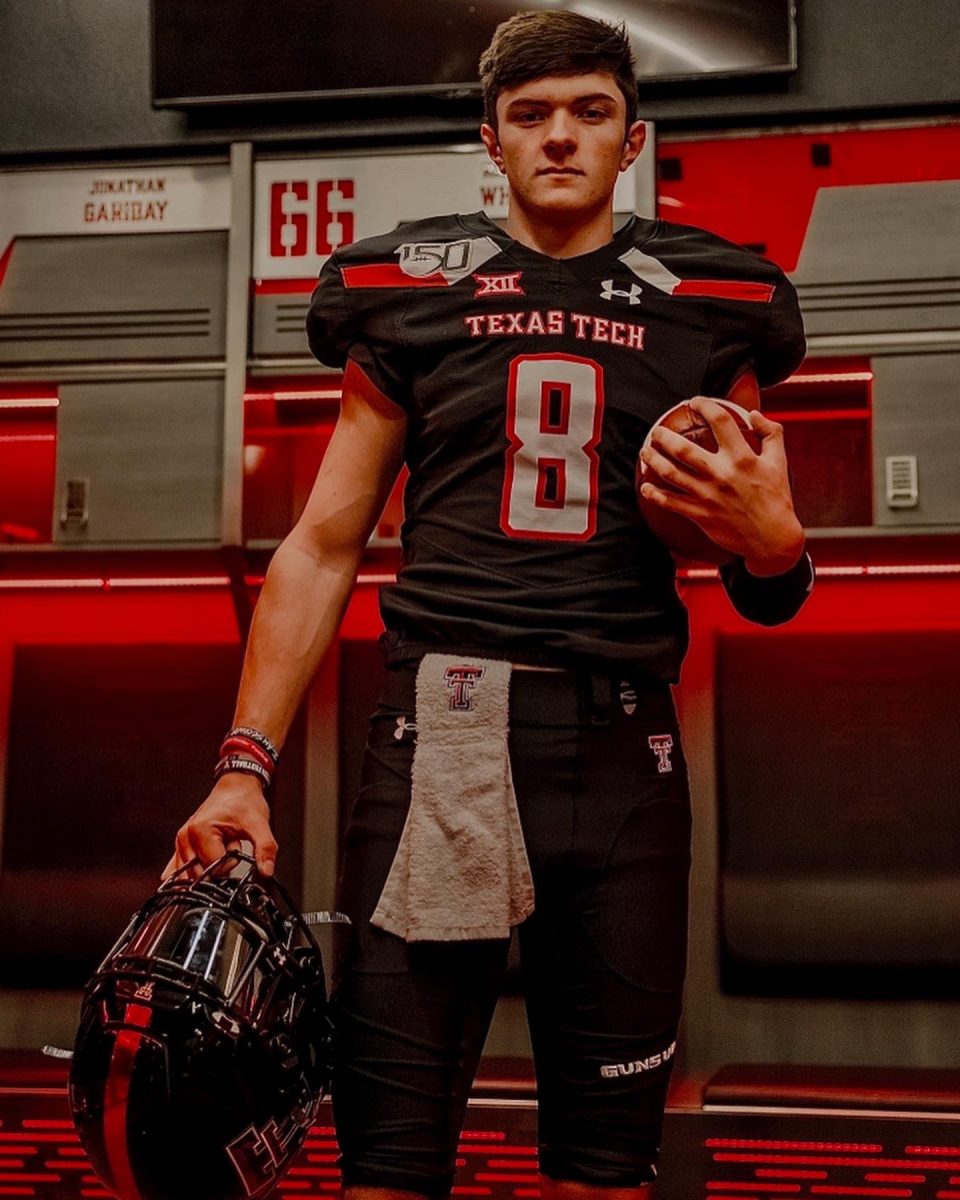 The class of 2021, in terms of quarterbacks, is as loaded as ever. As of now, there are six five-star recruits, including eight Texas quarterbacks in the top-20 overall quarterbacks.

One of the biggest risers recently, is Eastland’s star quarterback, Behren Morton.

“For sure the atmosphere that surrounds Texas Tech is something special and the coaching staff is the best in the nation!”  Morton said on committing to Texas Tech.

Morton has recently made a huge jump in 247Sports update on Wednesday, June 17. He moved 87 spots from number 191 overall to 104 for the class of 2021. Morton is now the fifth-ranked Pro-style QB for the 2021 class and the 17th overall prospect in the state of Texas.

Morton is the king of Texas 3A football. Last year for Eastland Morton led them to a 9-2 record including 4-1 in district play. Eastland is home to one football state championship which was won in 1982. With Morton, they could be looking at number two in 2020.

The 6’2 185-pound stud as a junior threw for 2,766 with 29 touchdowns to just five interceptions. He’s the reigning, two times District 3-3A-1 offensive MVP and looks to make three straight this upcoming season.

“The drive I have of always wanting to get better and never settle for good but to always be great,” Morton said on what leads to his success.

Morton received a plethora of offers from national powerhouses such as Wisconsin, USC, and Baylor among others before finally setting in on the Red Raiders. He’s a bonafide four-star commit with a sky-high ceiling.

“It’s good to see your hard work pay off on the ranking boards but I don’t put myself to being a four-star I put myself to be the best football player I can be,” Morton explained.

For now, Morton is still the man at Eastland. Morton in his two years there has led the Mavericks to an 18-6 record with two offensive district MVPs. Yet, he wants even more in 2020.

“The goal this year for us is to be a hard-working team that plays fast and physical and bring home a state championship!” Morton said.’

Texas Tech is getting overall, one of the best players in Texas, not just one of the best quarterbacks. A kid with good size, great intangibles, and an even better person off the field.

The Red Raiders and head coach Matt Wells are getting an absolute steal in Behren Morton.

“Once I get there (Lubbock) in December I will be a hard-working big-time team leader and a very hard competitor on the field!” Morton said.